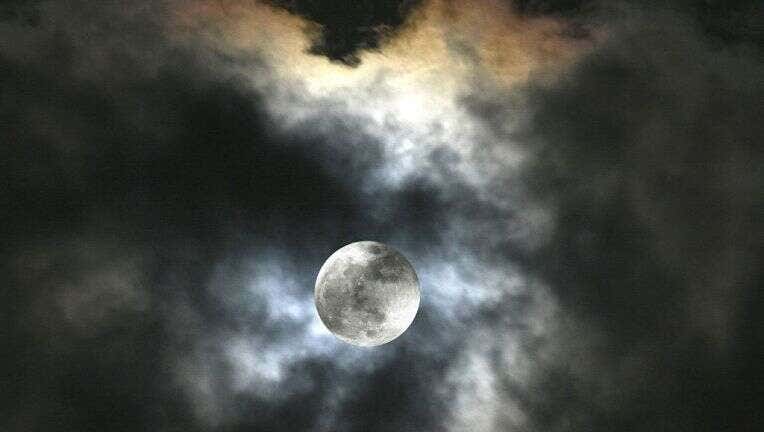 ORLANDO, Fla. - Halloween night will feel extra spooky this year as a rare lunar event is set to light up the night sky — and it only happens “once in a blue moon.”

According to the Farmers’ Almanac, a full moon will appear on Oct. 31, 2020. Such an event occurring on Halloween only happens every 18 to 19 years, so it will be an extra-special spectacle, according to the periodical.

"In 2001, ghosts and goblins in Central and Pacific time zones trick-or-treated by the light of a full Moon, but a Halloween full Moon hadn’t appeared for everyone in all time zones since 1944!" the Farmers' Almanac said.

A blue moon only happens every two and a half to three years, according to Farmers’ Almanac, which adds to the rarity of Halloween night. It will reach peak illumination at 10:51 a.m. ET on Halloween morning, but will appear full that night too, the periodical added.

WEATHER ALERTS: Download the FOX 35 Weather App to track the tropics on your phone, receive severe weather alerts, and get the latest daily forecasts

The next full moon in 2020 after Halloween will be November’s “full beaver moon.”