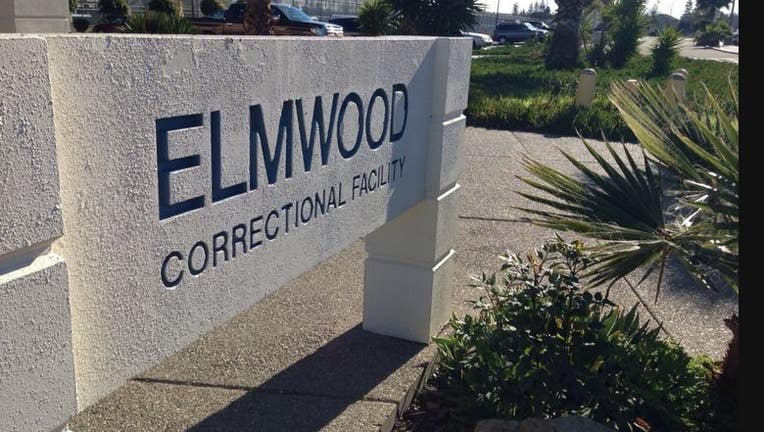 SAN JOSE, Calif. - A grand jury has indicted nearly three dozen gang members on charges that they attacked a rival gang member at the Elmwood Correctional Facility in Milpitas by punching him and pouring floor cleaner on his bloody face, the Santa Clara County District Attorney's Office announced on Tuesday.

A total of 31 people were charged with felony assault and active participation in a criminal street gang, Assistant DA Stacey Capps said.

Nineteen of them were also charged with personal infliction of great bodily injury.

Gang allegations have been filed against all the defendants. They were arraigned on Monday.

All of them shared a dorm room in the jail.

The attack occurred within a few minutes after the victim-inmate was transported to and brought into the housing unit. The DA's Office said that the attack was prompted because the rival gang member cooperated with law enforcement on a pending criminal case. Prosecutors said that the man was left bloody, naked and with broken bones.

"The jail is not a law-free zone where anything goes," DA Jeff Rosen said in a statement. "Violence is no more acceptable behind bars than it is outside them."

When the 40-year-old gang rival entered the room, a group of inmates gathered and began punching and kicking him, prosecutors said.

Eventually, he was dragged into a space that was near the guards’ window, where he was punched and an attacker poured floor cleaner on his bloody face.

Finally – after 5 minutes and 37 seconds - the attack stopped, prosecutors said, adding that the beating was captured on video surveillance.