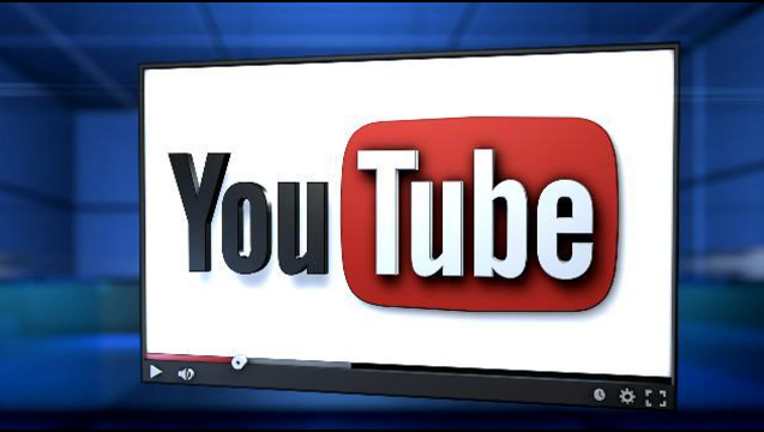 It's a Korean song that even some who don't understand Korean have heard. "Gangnam Style" was the most-watched video on YouTube.