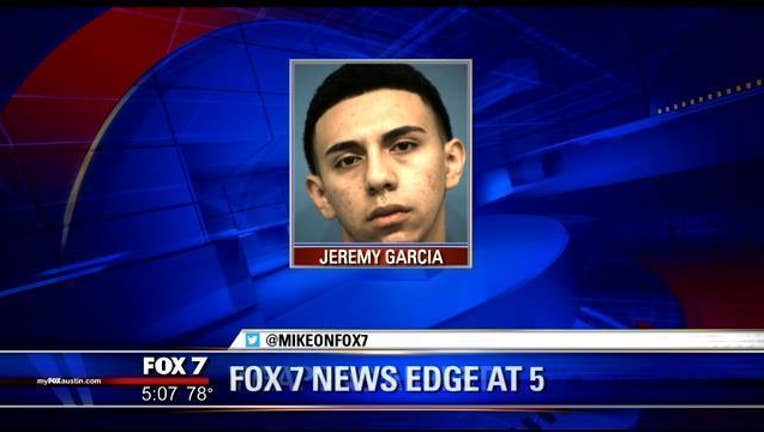 GEORGETOWN, Texas - Georgetown police have arrested a man that was pulled over for reckless driving, and found something a lot more dangerous.

This is Jeremy Garcia.

When police caught up to him they say there was a strong marijuana smell coming from the vehicle. They searched the car and found a basket with a blanket over the top; they pulled the blanket back and found 6 military style assault rifles in it.

Police say Garcia told them he didn't know the rifles were there and had been told to take what was i the basket from Dallas to Roma, Texas which is in the valley.