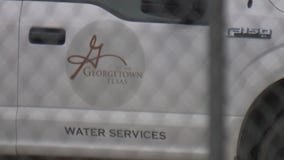 The city says that with its increasing population, they have to take steps to make sure its water treatment plant isn't overrun during the heat of summer. 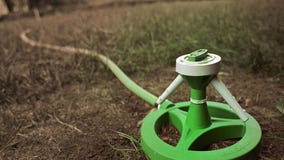 The city says that water use from irrigation is leading to record demand on the water treatment system, with production exceeding 90 percent of plant capacity on multiple days in the past week. 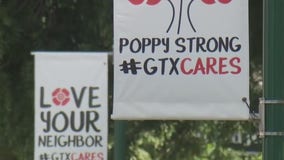 According to city officials, the 21st annual Red Poppy Festival was canceled after it was originally rescheduled from April to October of this year. 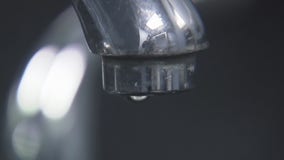 Georgetown residents are asked to make sure they are only watering on scheduled days based on their address, not watering from noon to 7 p.m. and never watering on Mondays. 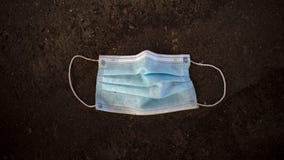 The city says its order will stay in place until Williamson County reports a positive test rate of seven percent or lower over a two-week average. 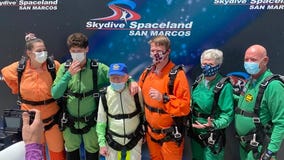 If the record is made official, Baschke would beat the current record holder, Verdun Hayes, who made his jump in May 2017 in the United Kingdom when he was 101 years and 38 days. 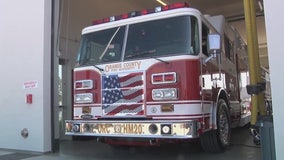 The firefighters all work in three different city facilities and wore personal protective equipment when interacting directly with the public. 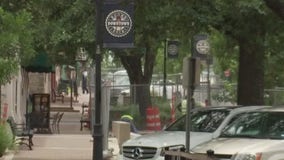 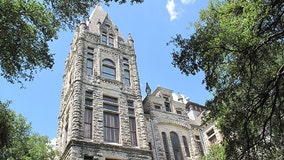 Ernest Clark enrolled at the university in fall 1965, initiating the school's desegregation 11 years after the landmark Brown v. Board of Education Supreme Court case. 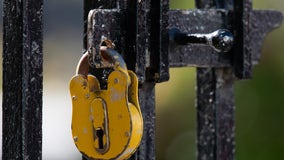 The section of the trail going through Blue Hole Park will also be closed, and barricades will be installed at Scenic Drive and at Rock Street to close off the trail. 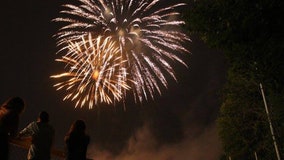 One factor in the decision was concern that residents in nearby cities that have canceled their own fireworks displays would come to Georgetown and potentially increase crowding in city parks. 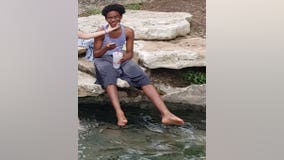 The Williamson County Sheriff's Office says the missing 15-year-old from Georgetown has been located and is in good health.

The identity of the victim has not been released at this time. 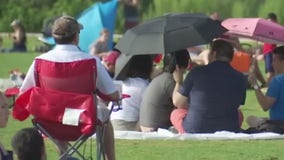 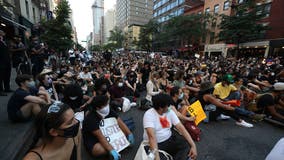 States and cities across the United States are looking to reform policing policies in the aftermath of George Floyd's death. 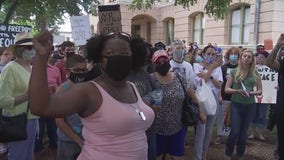 Marches around the square happened throughout the afternoon, all from people wanting their message to be heard. 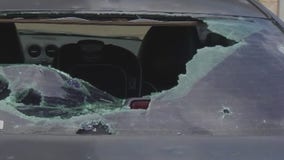 The storm hit the northwest side of Georgetown shortly before midnight Wednesday and continued into Thursday morning. 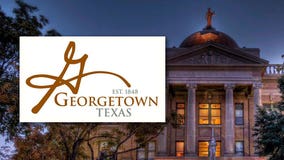 The city says the opening comes in accordance with orders from Governor Abbott's office as well as the city's ability to provide staffing and essential safety measures like social distancing. 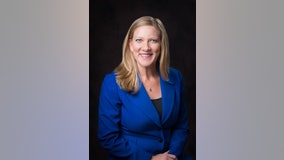 The resignation is effective Sunday, May 31. Nicholson is serving her first term on the Georgetown City Council after being elected in May 2017.