GEORGETOWN, Texas - The city of Georgetown has named a new economic development director after a nationwide recruitment effort.

Cameron Goodman will be taking over the role on Oct. 10. He most recently served as economic development director in Leander.

"Georgetown is a fantastic community full of history and opportunity," Goodman said in a release. "I am excited to join the City of Georgetown team and look forward to building on the hard work that has already been accomplished by city leadership and staff." 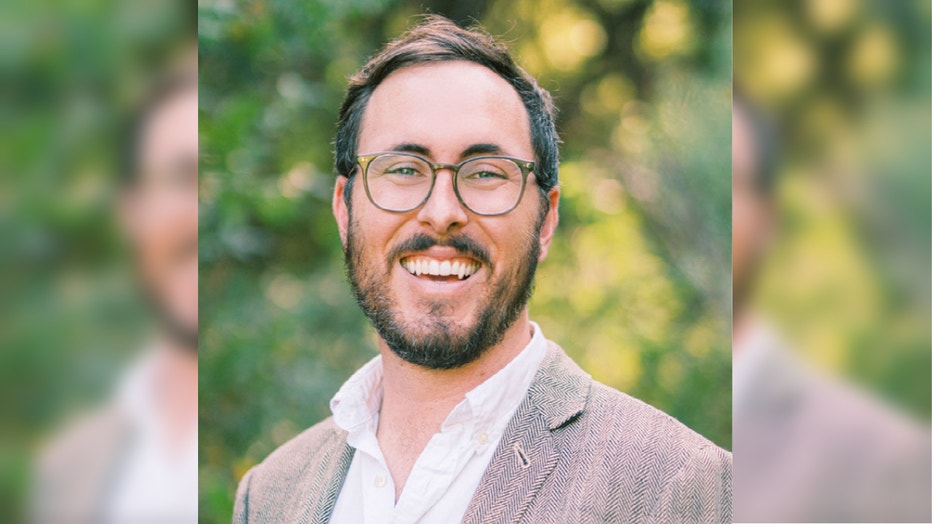 Goodman is a Certified Economic Developer. He received his Bachelor of Science degree in Political Science and History from Sam Houston State University, and his Master of Public Service and Administration degree from the Texas A&M University Bush School of Government and Public Service.