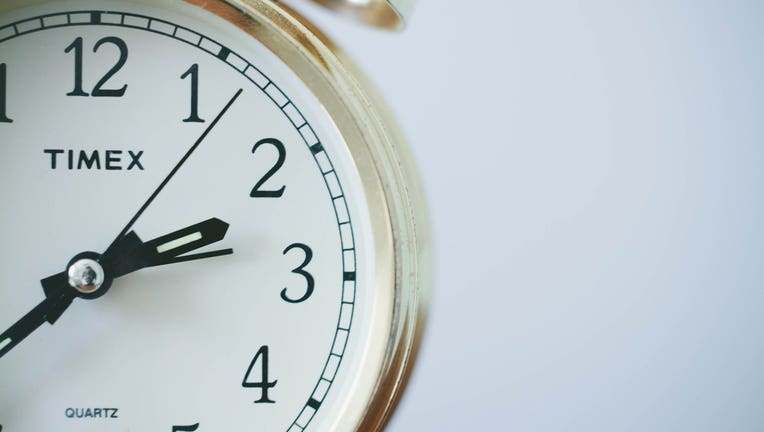 ATLANTA - Resetting our clocks twice a year could soon be a thing of the past in Georgia.

With a vote of 46 to 7, Georgia's Senate passed a bill that would end the state's observance of daylight saving time.

The bill now heads to the Georgia House of Representatives for a vote.

According to the National Conference of State Legislatures, 15 states have enacted legislation in the last four years to provide for year-round daylight saving time. An act of Congress is required to allow the change due to federal law.

However, Georgia's legislation would keep the state in standard time, which would allow the law to have an immediate impact and does not require Congress.

If the bill is signed into law before March 14, Georgia will remain in standard time.

Currently, only Arizona (outside of the Navajo Nation) and Hawaii don't observe daylight savings time.

A similar resolution was proposed last year but did not pass the Georgia House.