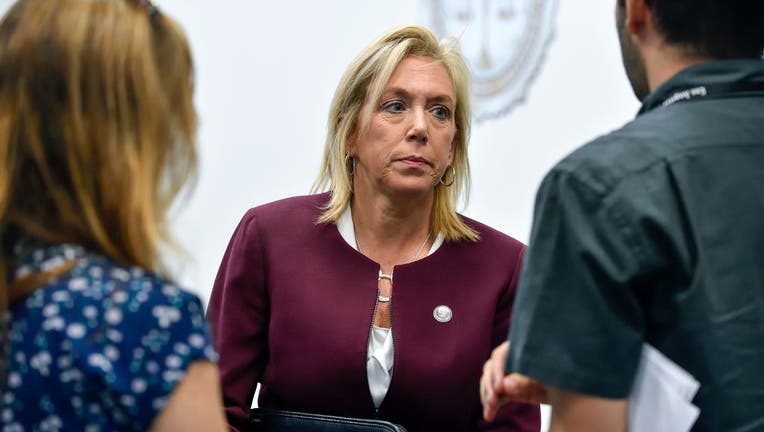 SACRAMENTO - The prosecutor best known for pushing to unmask the mysterious Golden State Killer said Monday that she is running for state attorney general as advocate for victims and to right a criminal justice system she said is in "chaos," days after California’s current top law enforcement officer was sworn in.

Schubert gave up her Republican Party affiliation in 2018 and will run as an independent to challenge Bonta, a reform-minded Democrat who took office in mid-term Friday.

She was introduced by well-known crime victim advocate Marc Klaas and espoused a get-tough approach that she contrasted with the policies of Democratic politicians who control state government and "rogue prosecutors" in Los Angeles and San Francisco.

Bonta, she said, intends to spread statewide the policies adopted by George Gascón in LA and Chesa Boudin in San Francisco.

"The newly appointed attorney general has voted for and supported policies and laws that are not only destroying the rights of crime victims but are destroying public safety in this state," Schubert said. "Here is the truth: California’s criminal justice system is in chaos."

Schubert’s "dated way of thinking exacerbates rates of reoffense and creates more victims of crime, has led to overcrowded prisons and the racial disparities that have come to define our system of justice," she said.

Both the alliance and Bonta advisor Dana Williamson tied Schubert to an ongoing attorney general’s investigation into whether the more traditional California District Attorneys Association improperly used money that was intended to prosecute environmental crimes and for other purposes. Schubert is the organization’s secretary-treasurer. 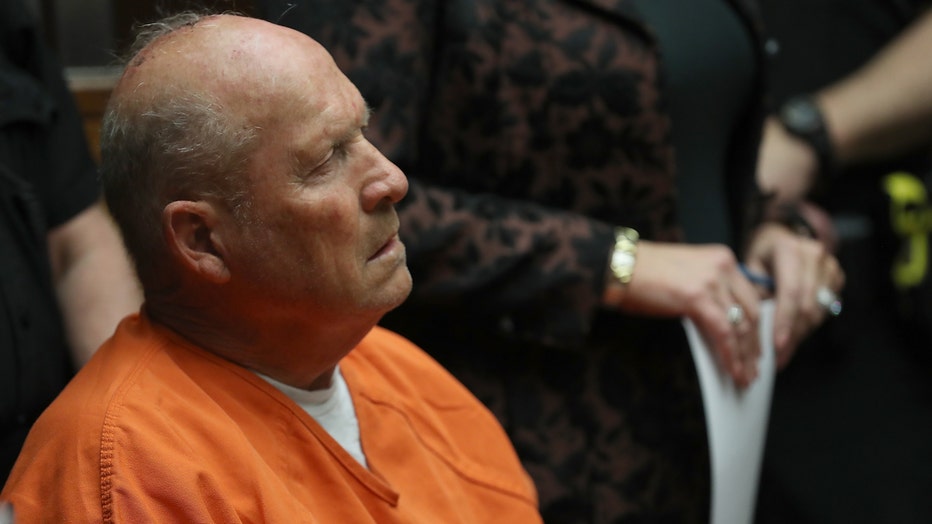 Fellow prosecutors credit Schubert with leading the recent pursuit of a serial rapist and killer who terrorized the state in the 1970s and 1980s. The renewed investigation used an innovative DNA technique to pinpoint former police officer Joseph DeAngelo as the Golden State Killer. DeAngelo pleaded guilty last year and was sentenced to multiple life sentences for 13 murders and 13 rape-related charges.

She also helped highlight widespread pandemic-related benefits fraud. Investigators say the state’s unemployment agency failed to stop bogus benefits topping $11 billion. That includes at least $810 million in the names of roughly 45,000 inmates, some of them on death row.

Schubert is touting her more than 30 years as a prosecutor, drawing a contrast with Bonta.

He served in the state Assembly since 2012 and has pushed to upend the state’s cash bail system, automatically expunge marijuana convictions, and require the office he now holds to investigate every fatal police shooting of an unarmed civilian.

Bonta is seeking reelection in a state where Democrats hold every statewide office. He is the first Filipino American to hold the post but is little known outside his east San Francisco Bay Area Assembly district, though he has more than 1 1/2 years to build his name recognition in a high-profile post.

Schubert is a career prosecutor who is in her second term as district attorney, but she will not seek a third term as she instead seeks statewide office.

"I believe that people deserve opportunities to get out of prison and become productive," she said. "I also believe strongly that violent criminals should be held accountable."

Aside from running as an independent, Schubert is openly gay. She publicly distanced herself from the philosophy of her brother, Frank, who in 2008 ran the ballot measure campaign that temporarily banned same-sex marriages in California. 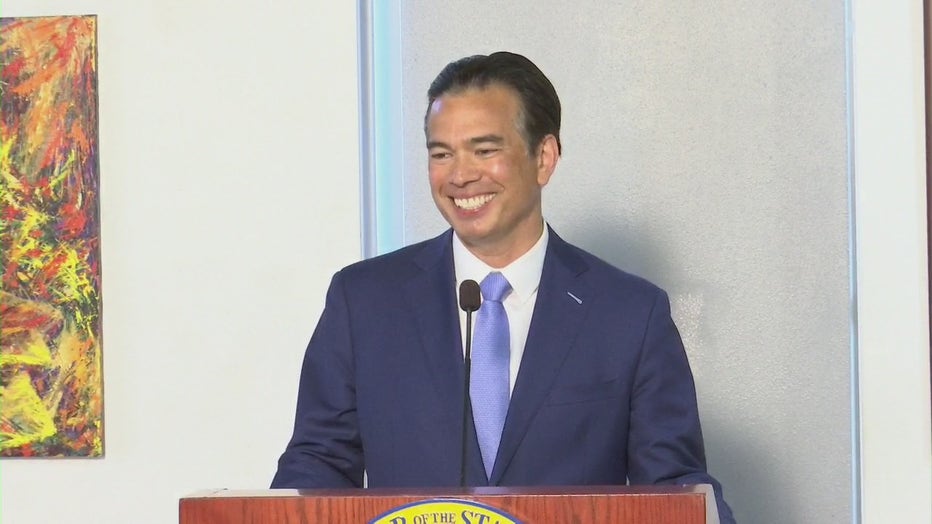 Nathan Hochman, meanwhile, is running as a Republican.

He was a federal prosecutor, an assistant U.S. attorney general and former president of the Los Angeles Ethics Commission. As a private defense attorney, he represented former Los Angeles County Sheriff Lee Baca, who in 2017 was sentenced to three years in prison in a corruption scandal.

"Crime is rising, people feel less safe and our state government is clearly failing us all," he said in a biographical announcement video last week. Hochman said he is running "to restore the balance for public safety."

He said in a statement Monday that he welcomes Schubert’s entry and looks forward "to putting our experience, qualifications and ideas up against those of the newly minted Attorney General, Rob Bonta."