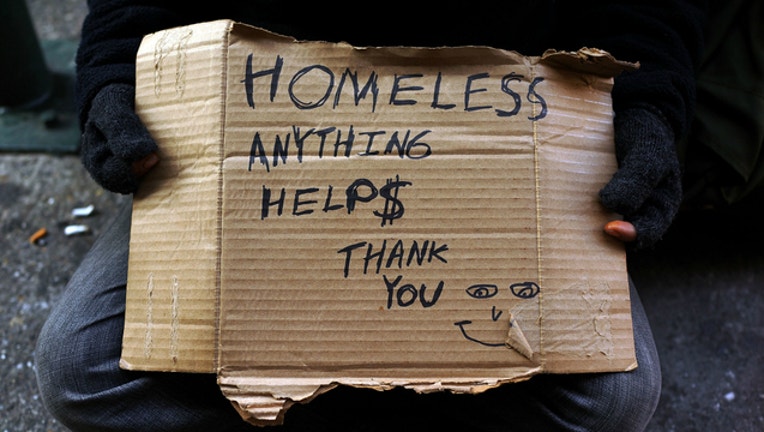 A person in economic difficulty holds a homemade sign asking for money along a Manhattan street on December 4, 2013 in New York City. (Photo by Spencer Platt/Getty Images)

BALTIMORE, Md. - Baltimore Police say a woman who gave money out of her car window to what looked like a needy young mother was then stabbed to death by a man who tried to steal her wallet.

In a statement, police say 52-year-old Jacquelyn Smith of Harford County was riding in the passenger seat of a vehicle Saturday when she rolled down her window to give money to a woman who was carrying a baby or something made to look like a baby.

Police said the woman had a cardboard sign saying, "Please Help me feed my Baby."

Police said a man approached the vehicle to thank Smith for giving money but then tried to steal Smith's wallet. A struggle ensued and the man stabbed Smith and fled on foot with the woman holding the sign. 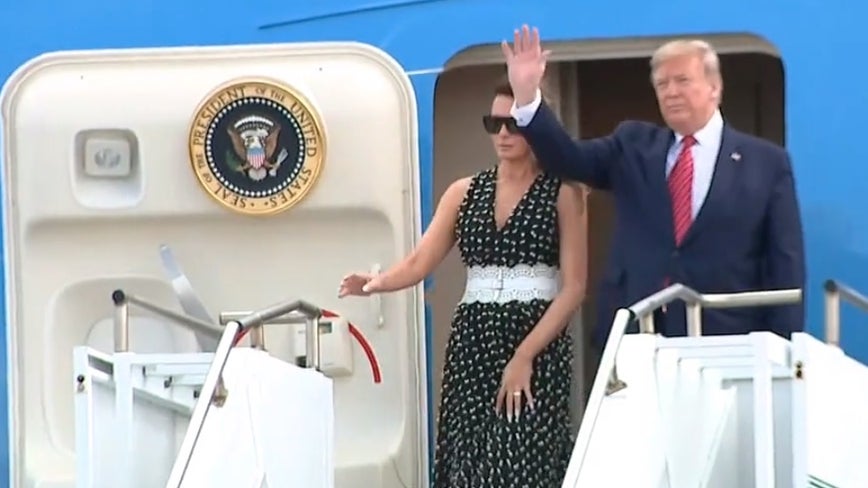 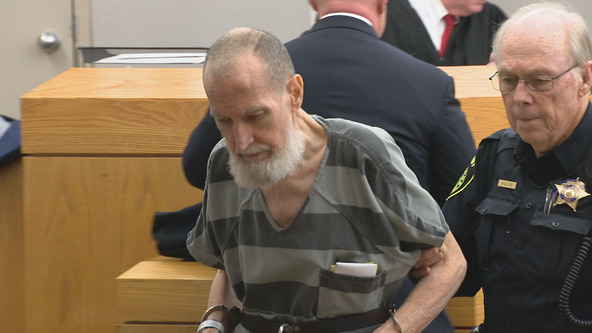 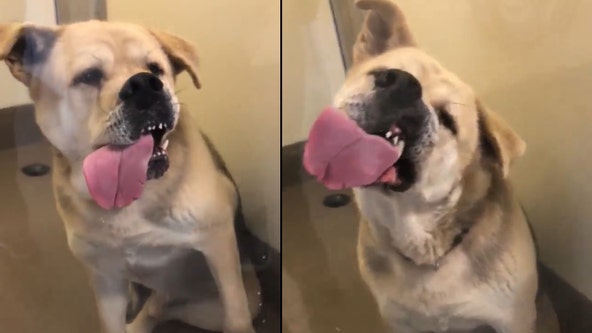