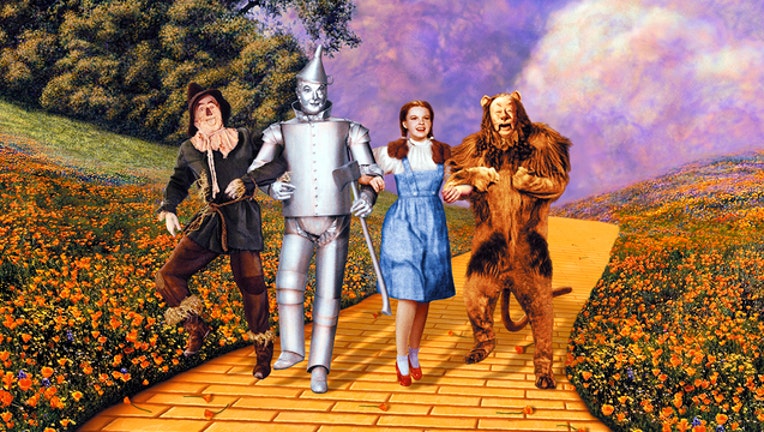 TAMPA, Fla. (FOX 13) - Google is celebrating the 80th anniversary of the classic film 'The Wizard of Oz' with a hidden surprise on its search page.

When you search "Wizard of Oz" in Google, the results page looks pretty normal -- that is, until you see Dorothy's iconic ruby slippers sparkling on the right side of the page.

Click on the slippers to hear Dorothy say, "There's no place like home." You'll then be virtually whisked over the rainbow to a black-and-white version of the page as music from the film plays.

Click on the tornado to see Dorothy's house fly across the screen before returning you to the "technicolor" version of the page.

'The Wizard of Oz' premiered on August 25, 1939. It won two Academy Awards for Best Score, and for the song "Over the Rainbow." It had also been nominated that year for Best Picture.