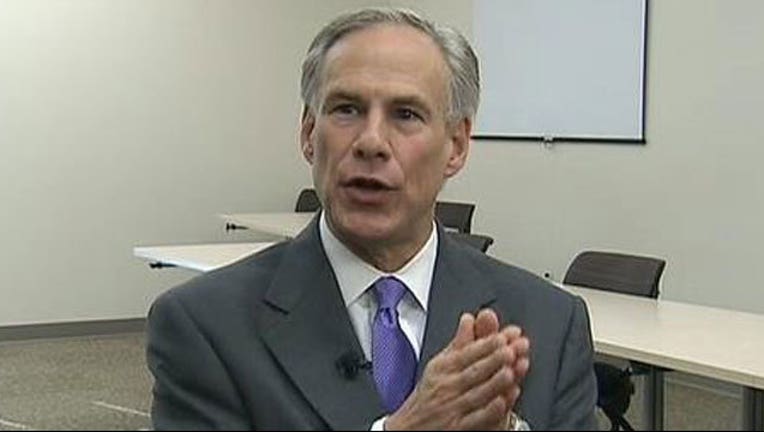 "The Texas Constitution guarantees that ‘[n]o human authority ought, in any case whatsoever, to control or interfere with the rights of conscience in matters of religion.' The First Amendment of the U.S. Constitution guarantees the free exercise of religion; and the Texas Religious Freedom Restoration Act, combined with the newly enacted Pastor Protection Act, provide robust legal protections to Texans whose faith commands them to adhere to the traditional understanding of marriage.

"As I have done in the past, I will continue to defend the religious liberties of all Texans—including those whose conscience dictates that marriage is only the union of one man and one woman. Later today, I will be issuing a directive to state agencies instructing them to prioritize the protection of Texans' religious liberties."