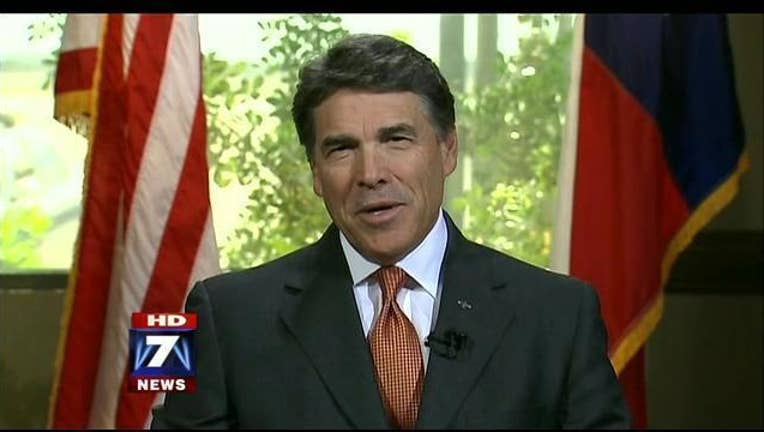 The governor's office says Perry is pleased to meet with the president, who will be in Dallas on Wednesday and Austin on Thursday.

On Monday, Perry said he'd declined a previous offer to greet Obama at the Austin airport. Instead the governor suggested a "substantive meeting" on immigration.

The White House has resisted the repeated calls by Perry and Republicans to take a firsthand look at the tens of thousands of children arriving from Central America.