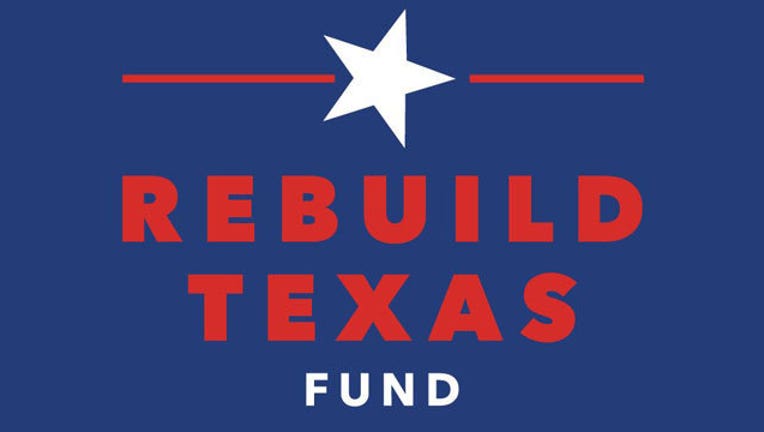 Governor Greg Abbott has announced the Rebuild TX fund in partnership with the Michael and Susan Dell Foundation to help raise funds for relief, recovery and rebuilding after Harvey.

Gov. Abbott says the goal is to raise more than $100 million over Labor Day weekend. He said in a tweet, "A storm the size of Texas deserves a Texas size response."

Michael Dell said in a tweet that he and Susan Dell are committing $36 million to the fund.

To donate or learn more you can go to RebuildTx.org or you can text RebuildTx TO 91999.