The total APD budget that was approved will be about $290 million, which is down from the $434 million that was in the proposed budget. Officials say that of the $150 million cut, $23 million will be reinvested for social programs and services. 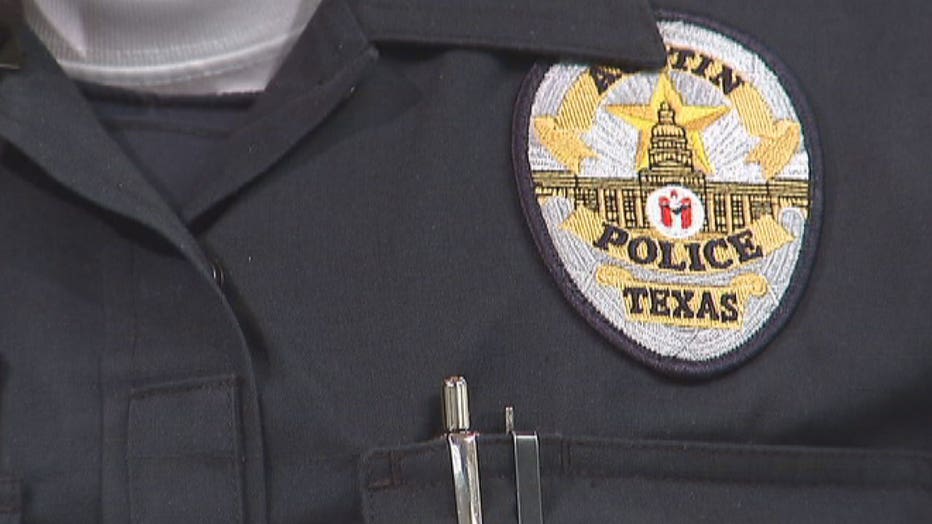 “The unwarranted attack by the Austin mayor and city council on their police department’s budget is no more than a political haymaker driven by the pressures of cancel culture. Unfortunately, the targets of this ‘cancelling’ are the brave men and women who selflessly put their lives on the line to keep our families safe. The city council’s action to slash funding disregards the safety of our capital city, its citizens, and the many guests who frequent it. The City of Austin already struggles to combat widespread crime, violence and homelessness. In light of rising violent crime rates in many cities across the country as well the majority of Austinites opposing defunding police, the mayor and the city council should immediately reconsider this ill-advised effort at virtue signaling; which will endanger lives and property in Austin.”

"Some cities are more focused on political agendas than public safety," said Governor Abbott. "Austin's decision puts the brave men and women of the Austin Police Department and their families at greater risk, and paves the way for lawlessness. Public safety is job one, and Austin has abandoned that duty. The legislature will take this issue up next session, but in the meantime, the Texas Department of Public Safety will stand in the gap to protect our capital city."

The Austin City Council has voted unanimously to cut the Austin Police Department's budget by millions of dollars.

Activists had been pushing for the city to defund the Austin Police Department by $100 million. Chas Moore with the Austin Justice Coalition said he would have wanted $40 million in immediate funding cuts, but this vote is a step in the right direction.

“Some of these functions just won’t be in APD and they will be civilian ran. But I think the money that will be left for reimagining public safety can potentially go to alternative public safety models or back into the community."