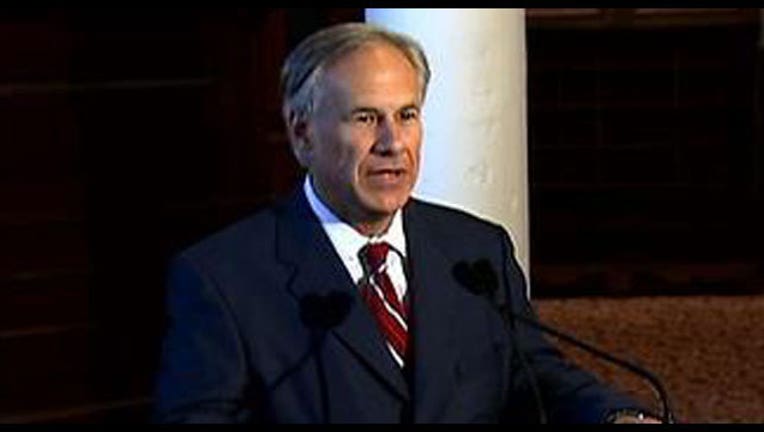 AUSTIN, Texas - Governor Greg Abbott released the following statement as the U.S. Supreme Court hears oral arguments in a series of case over whether states' same-sex marriage bans are constitutional.

"Texans voted overwhelmingly to define marriage in this State as the union of one man and one woman. As Texas' attorney general, I defended the definition of marriage in the Texas Constitution against court challenges, and I commend Attorney General Paxton for continuing that work. Texans—not unelected federal judges—should decide this important question for their State. I sincerely hope the U.S. Supreme Court will respect the sovereign right of States to define marriage."