Grand Prairie police, with the help of Dallas police, arrested 22-year-old Colbie Hoffman in the death of Officer Brandon Tsai.

GRAND PRAIRIE, Texas - Grand Prairie police announced that they made an arrest in the death of Officer Brandon Tsai.

Grand Prairie police, with the help of Dallas police, arrested 22-year-old Colbie Hoffman on Wednesday after police tracked down the car with fake license plates that they'd been searching for since Monday. 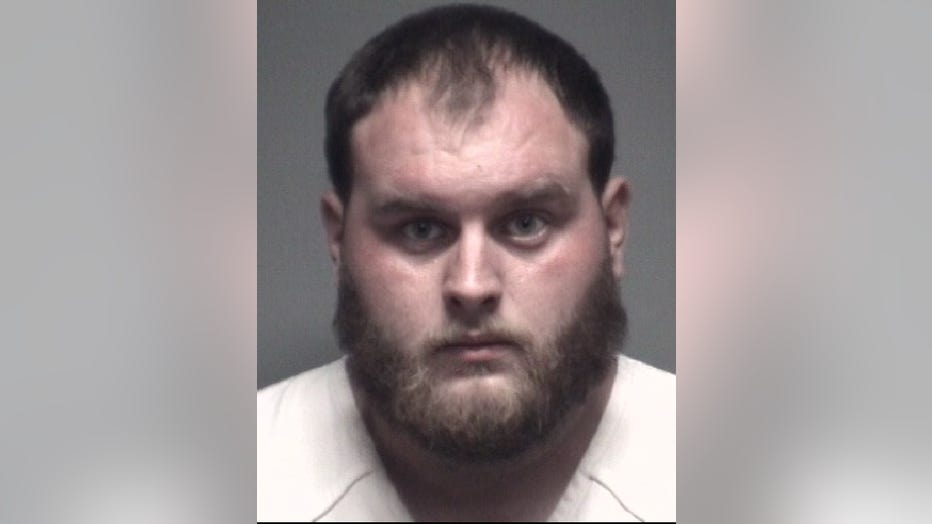 Tsai, a 32-year-old officer who joined the Grand Prairie police force earlier this year, died after crashing his police cruiser on Monday night while attempting to stop a car with a fake license plate.

"Not capturing this suspect was never an option for this department," said Grand Prairie police chief Daniel Scesney. "I told you all at the last press conference that we weren’t done….they proved me right."

The chief said officers worked around the clock to track down the car used by Hoffman.

"This fictitious license plate, that was displayed on the suspect vehicle, had been scanned on over 200 vehicles, almost 50 of which were Chevy Malibu’s," Scesney said.

By scanning images from license plate cameras, Hoffman's vehicle had been spotted multiple times in the area of Hensley and Main Street in Grand Prairie.

A sweep of the area found other vehicles with the exact same fake plate numbers as used by Hoffman.

Officers were able to narrow the search to a home in the 300 block of Hensley Drive, with a similar car in the driveway without plates. Investigators say other cars at the home also displayed fake paper tags.

After sitting on the house, investigators pulled over the driver of another car that left the home for a traffic violation.

The driver confirmed to police the Malibu they saw was the one police were looking for.

Grand Prairie police got a search warrant for the home, and while they were searching the home, they got a call from Dallas police.

Grand Prairie police say that Hoffman called Dallas police after hearing Grand Prairie officers were at his home, and confessed, offering to turn himself in to Dallas officers because he preferred not to be arrested by GPPD.

In 2020, he was sentenced to probation for marijuana possession in Tarrant County. 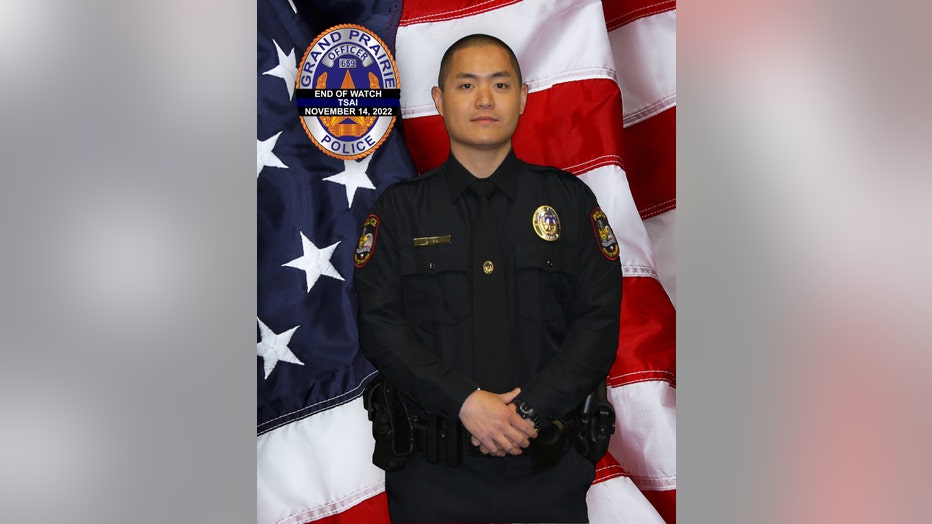 On Monday, Scesney said Tsai was near the intersection of Belt Line and Pioneer Parkway when he spotted a silver Chevy Malibu displaying a fake paper license plate. When Officer Tsai attempted to stop the vehicle, the driver fled.

He called for backup and pursued the car for about five miles.

Tsai lost control of his car during the five-mile chase after clipping another officer's vehicle who had joined the chase. 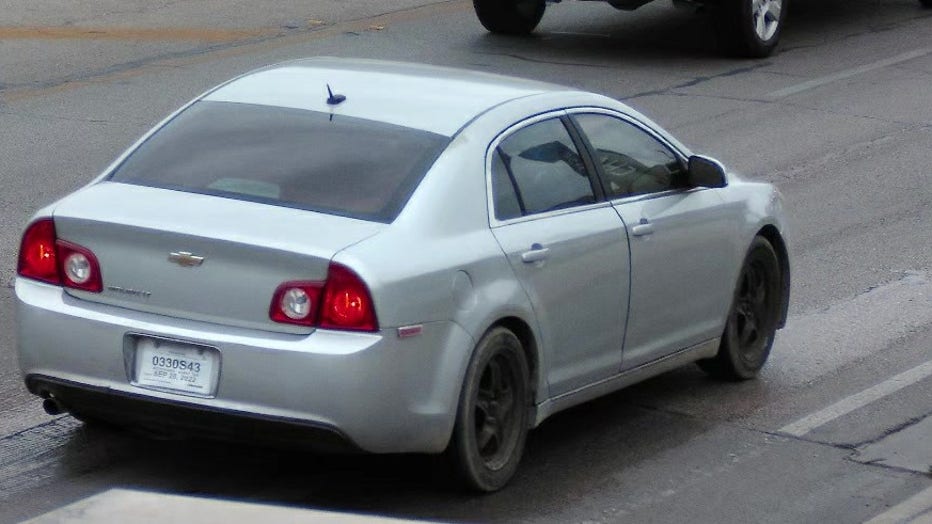 A $10,000 reward was issued by Grand Prairie Crime Stoppers for information leading to the suspect's arrest.

Grand Prairie police said the car was a silver 2012-2016 Chevy Malibu with black rims, paint/cosmetic damage to the upper rear passenger side post, next to the rear windshield, a rectangular object or reflector that is raised on the right rear passenger side, near the bumper seam, tinted windows and likely has a temporary fictitious license plate.

Scesney says finding the source of the fictitious plate is still of the highest priority for the department.

The Grand Prairie Police Department said Officer Brandon Tsai lost control of his car during a chase and crashed into a light post. The suspect, whose paper tags started the chase, is still on the run.

Some of Tsai's family members are expected to arrive in Texas from Hong Kong Thursday.

The mourning and healing process for Tsai’s colleagues and family begins Friday, when a candlelight vigil will be held for Tsai at 6 p.m. at Grand Prairie police headquarters.

A funeral for Tsai will be held at Gateway Church on Monday at 11 a.m.

Chief Scesney delivered a message toward the end of his press conference Thursday.

"The message it sends to all the brothers and sisters who wear this badge is we are not going to stop until we catch the person he was chasing," he said. "I think it sends a message to anybody who thinks it’s a good idea to come into Grand Prairie and commit crime. It’s not a good idea, because we don’t know how to quit."

Grand Prairie police, with the help of Dallas police, arrested 22-year-old Colbie Hoffman on Wednesday. Tsai, a 32-year-old officer who joined the Grand Prairie police force earlier this year, died after crashing his police cruiser on Monday night, while attempting to stop a car with a fake license plate.

The Dallas County DA is looking at upgrading charges against Hoffman.

Chief Scesney also said other people were arrested at the home they were monitoring.