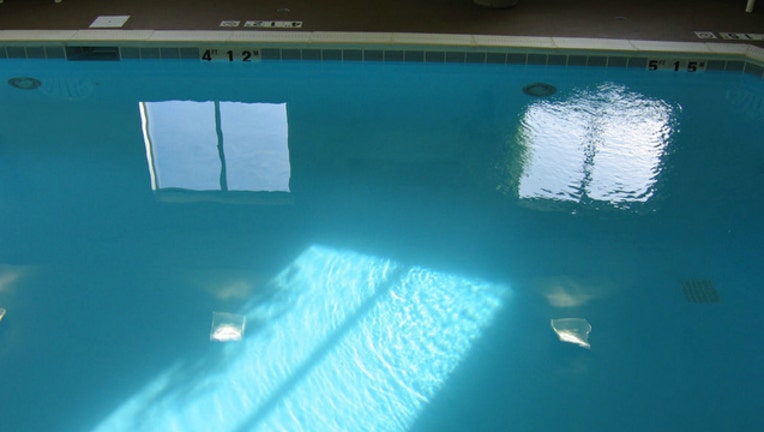 SEVERNA PARK, Md. (AP) - A 4-year-old girl has drowned along with her grandfather who jumped into a neighbor's backyard pool in Maryland to try to save her.

Kane went in after her, but began struggling. Frashure says the other children ran to Aryannah's great-grandmother, who found the two at the bottom of the pool and called 911.

Rescuers pulled them from the pool and rushed them to the hospital, where officials say they were pronounced dead.