AUSTIN, Texas - The grandson of former President George H.W. Bush is the latest member of his famous family to run for office.

Pierce Bush announced Monday that he'll run in the Republican primary for a congressional seat near Houston. 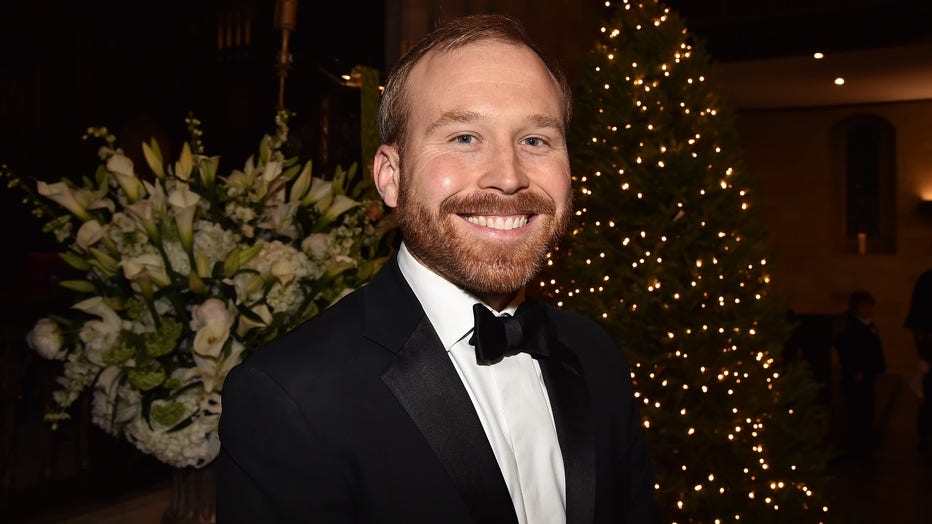 Pierce Bush has spent the past three years as chief executive of Big Brothers Big Sisters in Texas. He joins a crowded field vying to replace Republican Rep. Pete Olson, who is retiring from a district that Democrats nearly flipped in 2018.

The only Bush currently in elected office is George P. Bush, another grandson of the former president, who is in his second term as Texas' land commissioner.