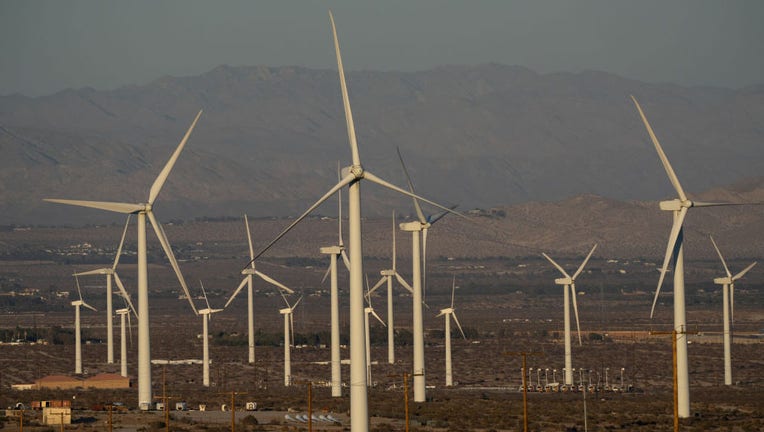 Electric-grid operators from across the country are warning of the potential for blackouts as companies attempt to transition to green energy sources.

"I am concerned about it," MISO Chief Executive John Bear told the Wall Street Journal in a report Sunday. "As we move forward, we need to know that when you put a solar panel or a wind turbine up, it’s not the same as a thermal resource." 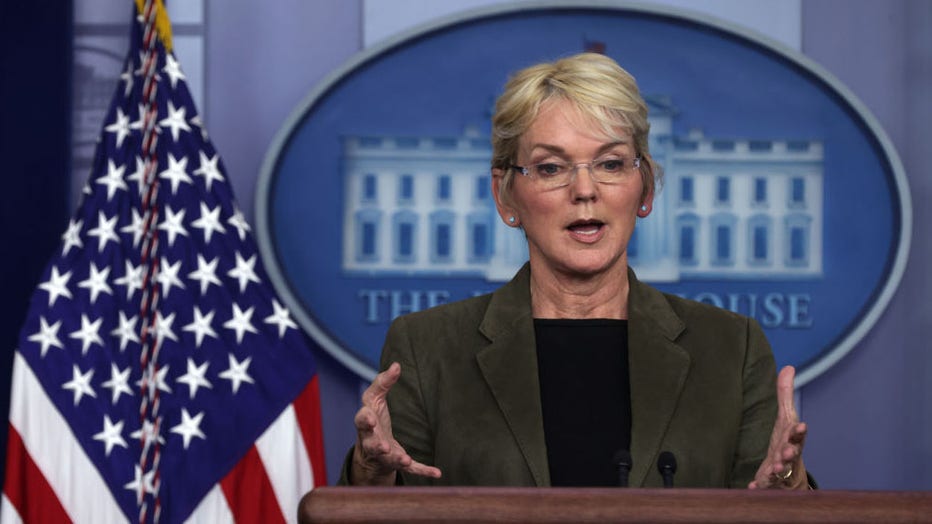 Extreme heat and wildfires over the summer could lead to a shortage of energy in California, the state's grid operator told WSJ. The Midwest could face similar issues with MISO warning of capacity shortages that could lead to outages.

The issue is on the rise throughout the country as many traditional and nuclear power plants are being retired to make way for renewable sources of energy, but the plants are going offline faster than renewable energy and battery storage can keep up.

Wind and solar farms are among the most popular forms of renewable power generation, but their lack of ability to generate power 24/7 means they have to store some of their energy in batteries for later use. But the development of better battery storage is underway, operators fear it isn't happening fast enough to replace the retiring plants.

The risk of outages is heightened this summer, with supply chain issues and inflation slowing the pace developers can get the components needed to build renewable energy farms. 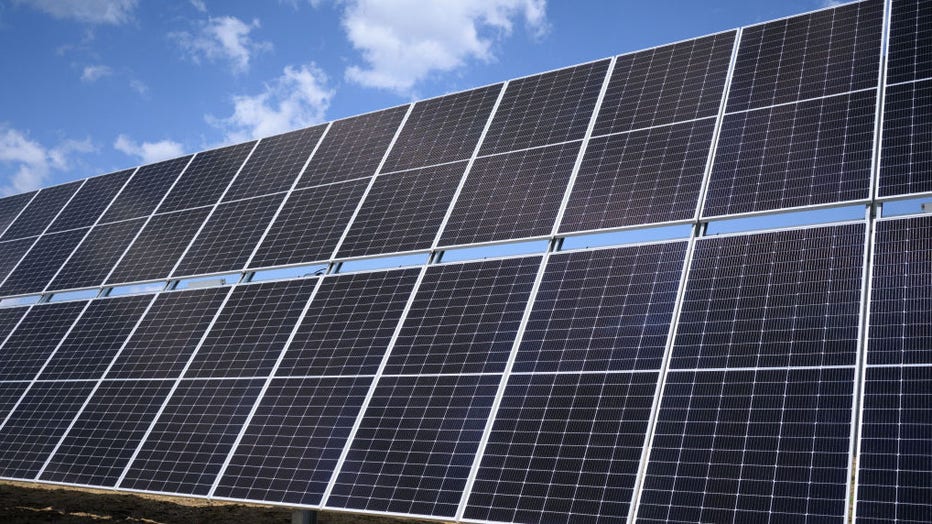 Solar panels at the site of solar farm under construction on top of an old strip mine in Portage, Pennsylvania, U.S., on Monday, April 25, 2022. (Justin Merriman/Bloomberg via Getty Images)

"Every market around the world is trying to deal with the same issue," Brad Jones, the interim chief executive of the Electric Reliability Council of Texas, told WSJ. "We’re all trying to find ways to utilize as much of our renewable resources as possible…and at the same time make sure that we have enough dispatchable generation to manage reliability."

But others have argued for slowing the pace of taking traditional plants offline.

"We need to make sure that we have sufficient new resources in place and operational before we let some of these retirements go," Mark Rothleder, the chief operating officer of the California Independent System Operator, told WSJ. "Otherwise, we are putting ourselves potentially at risk of having insufficient capacity."