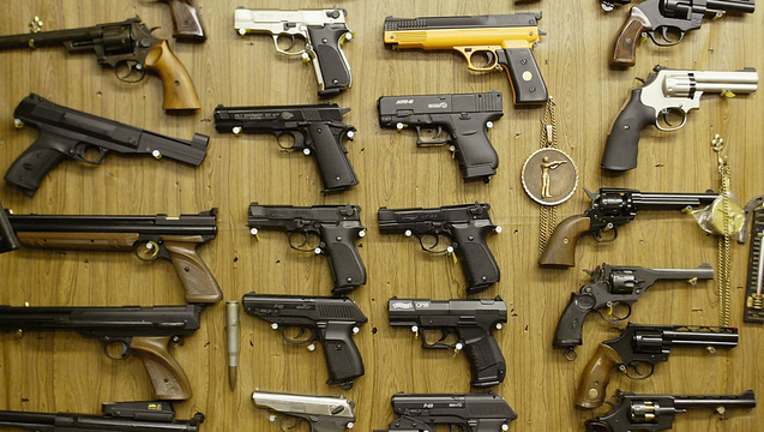 FOX NEWS - Courts are issuing an unprecedented number of orders to seize firearms from people they deem to be mentally ill or threats to others, following a rash of state-level legislation aimed at curbing mass shootings across the country.

Even as conservatives sound the alarm about potential Second Amendment violations, supporters -- sometimes across party lines -- say these "red flag" laws are among the most promising tools to reduce the nearly 40,000 suicides and homicides by firearm each year in the country.

“I think we’re seeing a building consensus in blue states and red states that this is a good way to balance public safety against people’s Second Amendment rights,” Jaron Lindbaum, a representative of the activist grop Washington Ceasefire, told Fox News.

Nine states have passed laws over the past year allowing police or household members to seek court orders requiring people deemed threatening to temporarily surrender their guns, bringing the total to 14. Several more are likely to follow in the months ahead.