Gun stores are bracing for a surge in sales amid calls for stricter gun laws.

"Any time you talk about gun control it sends people to the gun store," said Eric Wallace with Adventure Outdoors in Smyrna.

"You tell someone they might not be able to get something, that makes them want it more," said Wallace. 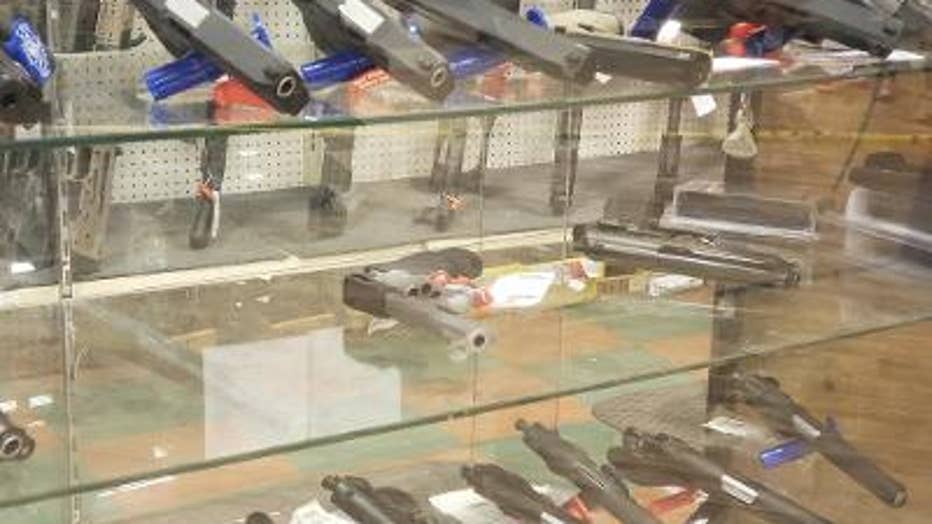 "I don't need to wait another minute, let alone an hour, to take common-sense steps that will save lives," said the president.

Biden also called for a ban on assault weapons, which Wallace says has triggered an interest in AR-15s.

"With the President talking about AR-15's a lot of people have been coming to buy extra magazines for the AR-15's, it's a popular model, today especially," said Wallace.

Wallace said in the past year he has seen one surge in sales after another, so much so that it has been hard to keep the shelves stocked. He said it's not just guns, but ammo too. 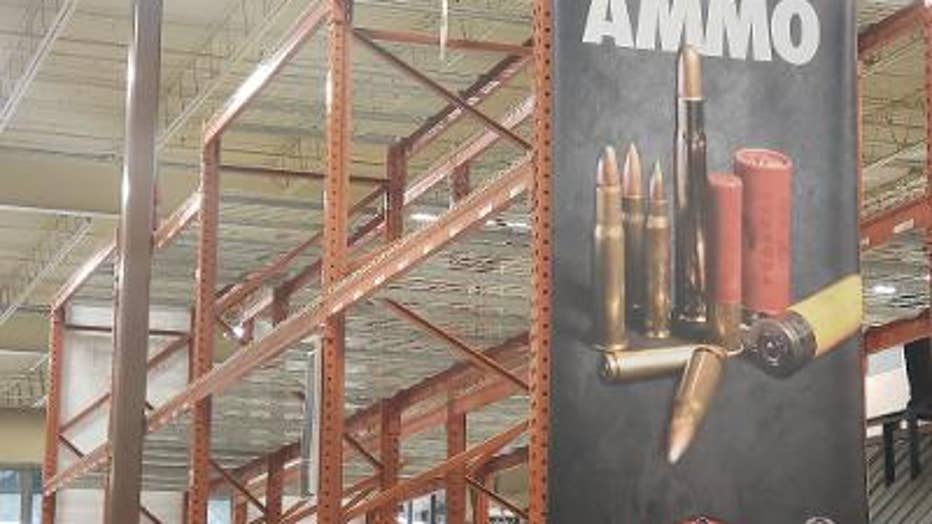 Wallace said fear and the unknown have pushed gun sales over the top this past year. From the pandemic to protests to a new president with new ideas.

"When you combine civil unrest and the pandemic, change in politics, those are three major contributors that really have people out buying," said Wallace.