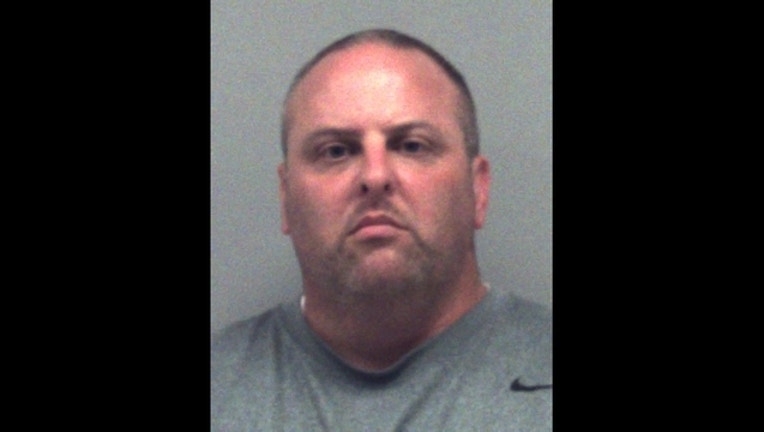 The Gwinnett County School District said James Everette Buckland, a teacher at Summerour Middle School, had improper sexual conduct with a former student during her visit to the school. The incident did not involve any current students.

The school district said Buckland has been a teacher with them for the past five years.