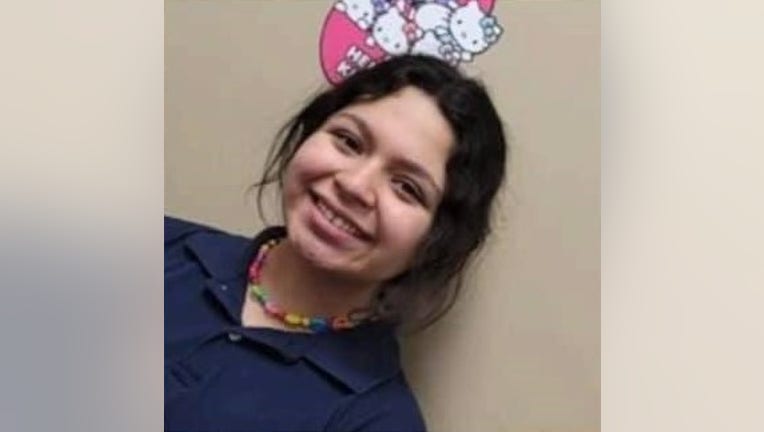 SAN ANTONIO, Texas - The San Antonio Police Department (SAPD) says a 10-year-old girl that had been reported missing Saturday has been found safe.

SAPD put out a call around 1:13 p.m. May 21 asking for the public's help in finding 10-year-old Haley Nevaeh Preciado, who had been last seen in the 100 block of Albert Street in northwest San Antonio.

SAPD said in their initial Facebook post that she left her home late Friday night and had not returned. SAPD reported on social media around 5:30 p.m. May 21 that Haley had been located and is safe.