HARKER HEIGHTS, Texas - A man has been arrested and charged with fatally shooting another during a fight outside a Harker Heights business, says police.

31-year-old Roger Lee Sanders Jr. has been charged with murder for the Oct. 5 fatal shooting. 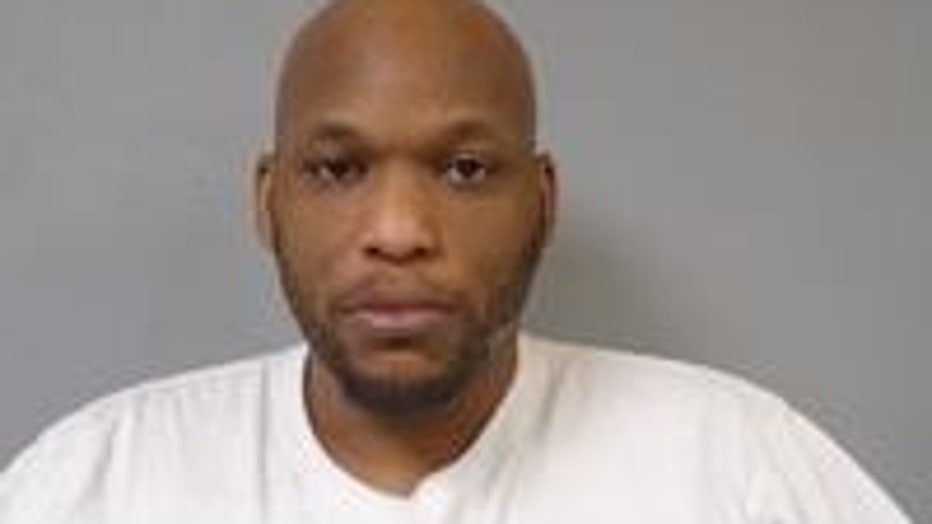 Harker Heights police say officers were dispatched just before 11 p.m. to the 900 block of Indian Trail for a 911 call about shots fired.

Officers arrived and found a man lying in the parking lot of a business with a gunshot wound. The man succumbed to his injuries and was pronounced dead at the scene just before midnight.

The suspect had fled the scene before officers arrived, says HHPD and a preliminary investigation revealed that he and the victim had reportedly engaged in a confrontation that resulted in the shooting.

The victim was later identified as Allen Lee Jones, 35. On Oct. 6, detectives obtained an arrest warrant for Sanders.

Bond was set at $1 million. If released on bond, he would be required to wear a GPS ankle monitor and prohibited from possessing firearms and/or ammunition. He would also not be allowed within 1,000 feet of any member of the victim's family.

Harker Heights police says this is an ongoing investigation.

Anyone with information regarding this investigation are asked to contact detectives at the Harker Heights Police Department Criminal Investigations Division at 254-953-5400 option 2.