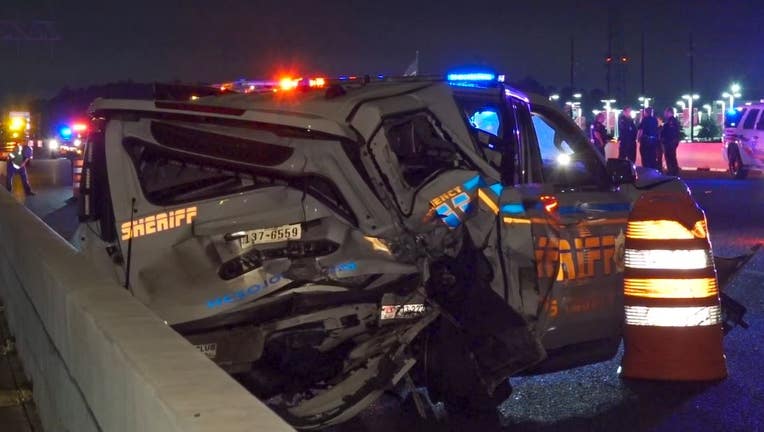 HOUSTON - Two people, including a law enforcement officer, are recovering in the hospital Saturday after a crash in north Harris County with a speeding drunk driver.

Investigators say a deputy with the Harris Co. Sheriff's Office was heading north on Tomball Pky a little after 11 p.m.

We're told the officer was not responding to any calls, just driving. During that time, witnesses claim an unidentified male driver in a Mercedes was speeding down the highway before hitting the deputy's patrol vehicle. 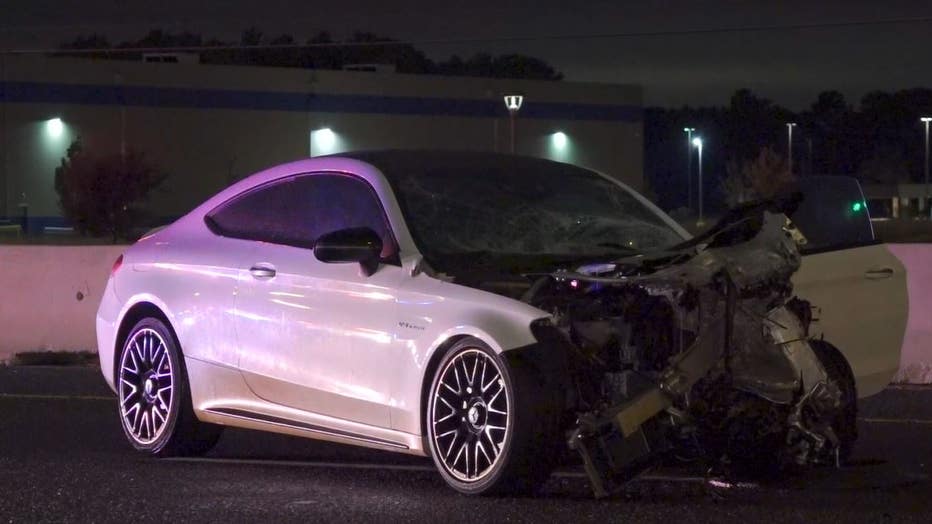 Several bystanders tried to help the deputy, but witnesses claim the officer told them to render aid to the other driver, who they described as "extremely intoxicated."

Both the driver and the deputy were taken to area hospitals. It's unclear how severe the officer's injuries were, but was said to be in stable condition. 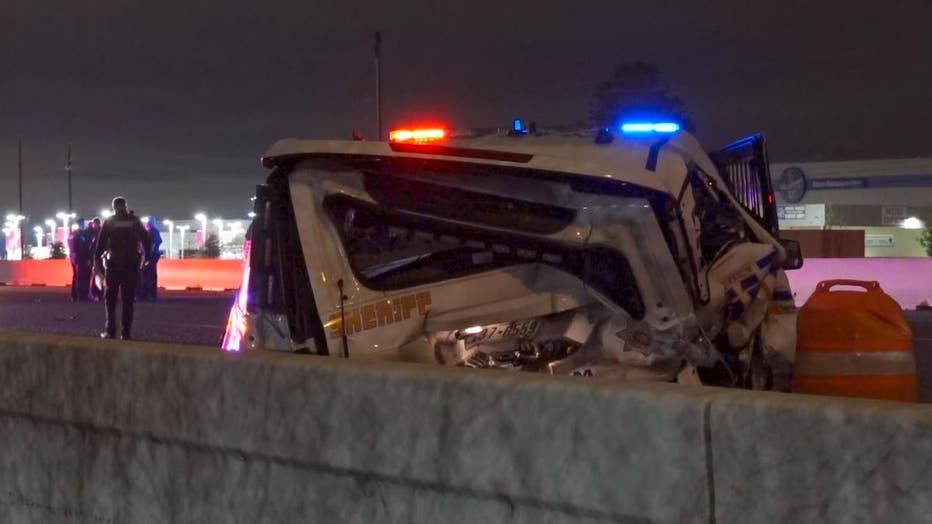 No word was given on the other driver's condition, as of this writing. However, officials said several DWI charges are pending at this time.