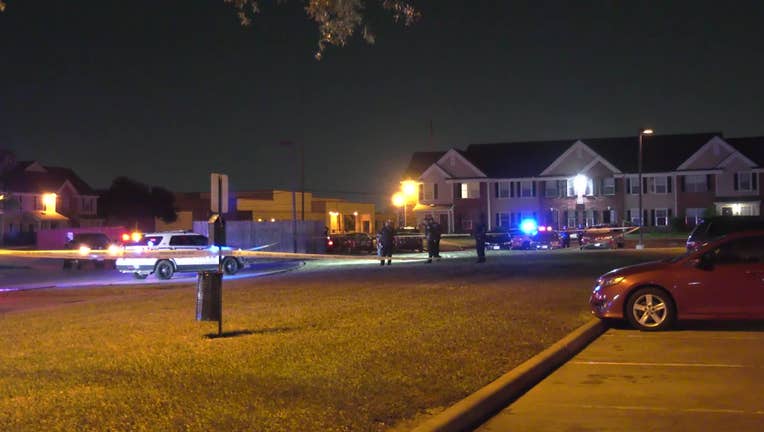 A female is dead and a teen hospitalized after a shooting at an apartment complex in west Harris County, the sheriff’s office says.

The shooting was reported around 2:25 a.m. Wednesday in the 14100 block of Rio Bonito Road.

Authorities responded to the scene and found a 19-year-old man in a grassy area. He had been shot multiple times and was taken to the hospital by Life Flight.

About 100 feet away, authorities found a female in a vehicle. She was pronounced dead from apparent gunshot wounds.

Witnesses reported seeing two males fleeing the scene on foot, but no descriptions have been released.

The sheriff’s office says it’s unclear if the people who were shot live at the apartment complex.