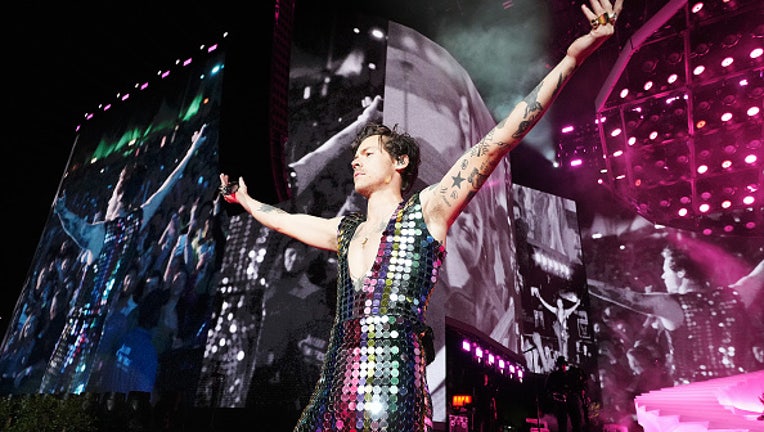 AUSTIN, Texas - Harry Styles has announced the dates for "Love on Tour 2022."

The 2022 tour dates were released two weeks before the release of his "Harry’s House" third solo album. During the Love on Tour 2022, Harry Styles will turn different arenas into his de facto house.

Produced by Live Nation, the tour kicks off on Monday, August 15, and Tuesday, August 16 at Scotiabank Arena in Toronto, ON. Harry Styles will continue his residencies in New York City for ten nights at Madison Square Garden, Austin for five nights at Moody Center, and Chicago for five nights at United Center, before wrapping up at Los Angeles’ Kia Forum for a 10-night run concluding on Tuesday, November 15.

Harry Styles will be performing for five nights in Austin with Gabriels. He will be taking over the Moody Center from September 25 through October 2. General on-sale for tickets will begin Thursday, May 26 at noon local time at hstyles.co.uk/tour.