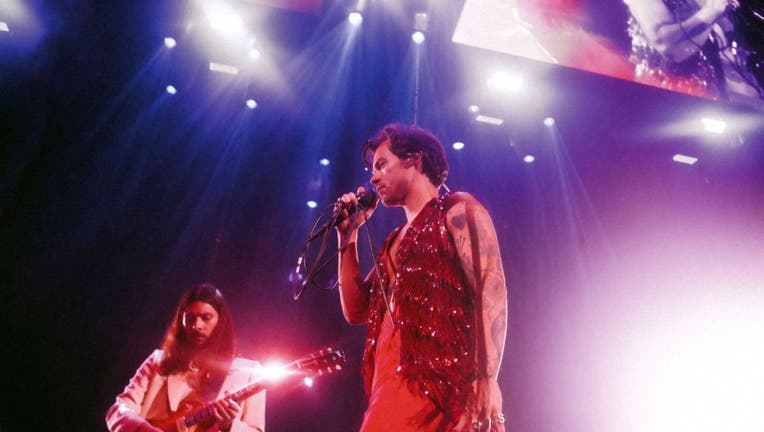 AUSTIN, Texas - Harry Styles added a new date to the Austin leg of his "Love on Tour 2022."

The 2022 tour dates were released two weeks before the release of his "Harry’s House" third solo album. As part of the tour, Styles is turning different arenas into his de facto "house".

Styles will now be performing for six nights in Austin with Gabriels. He is slated to take over the Moody Center from Sept. 25 - Oct. 3.

General on-sale for tickets for the new date will begin Thursday, Sept. 1 at 10 a.m. local time at hstyles.co.uk/tour. Tickets for the original five dates are still available.

Produced by Live Nation, the tour kicked off earlier this month in Toronto, ON. Styles is currently in the middle of his residency in New York City at Madison Square Garden. He also added another night in Chicago at United Center and five more nights at Los Angeles' Kia Forum.