HARTFORD, Conn. - A Connecticut man decapitated his landlord with a sword during a dispute over unpaid rent, authorities said.

Hartford police responded to a  911 call the morning of July 25 from landlord Victor King, who said his roommate, Jerry Thompson, had been waving a Samurai sword at him, according to the Hartford Courant.

The pair was arguing about Thompson’s overdue rent, with King telling Thompson he had to move out if he couldn't pay.

The following morning, police received calls from King’s friends who were concerned for his safety after they couldn't reach him.

Officers forced their way into King’s home later that afternoon and found his body slashed and covered in bedding, with blood everywhere. 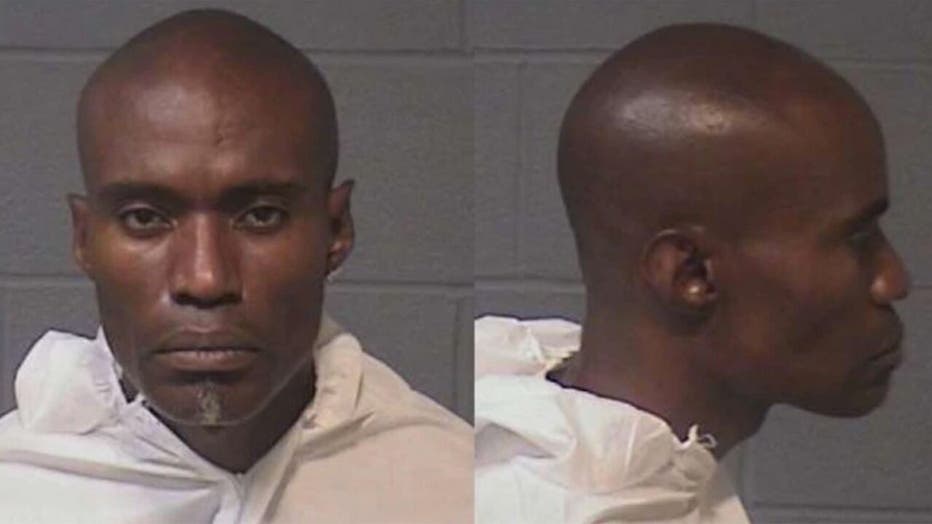 “It was pretty brutal,” King’s cousin, Jim Banks, told the Courant. “I can’t imagine him doing anything that would provoke somebody. That just wasn’t in his personality.”

Following his arrest, Thompson was unresponsive, but at one point he wrote, “paper in glove compartment in Jeep is all you need.” Police searched the glove compartment and found paperwork suggesting that Thompson believed he was a sovereign citizen, and thus not subject to U.S. laws.

Thompson, 42, was arraigned on a murder charge in Hartford on Tuesday and ordered held in lieu of $2 million bond, according to the Courant.

He appeared without an attorney and refused to speak with a public defender. His next court appearance is scheduled for Aug. 18.