A woman accused of threatening and assaulting a group of Indian women in Plano has bonded out of jail, but police said they are still investigating the incident.

PLANO, Texas - A woman accused of threatening and assaulting a group of Indian women in Plano has bonded out of jail, but police said they are still investigating the incident.

The 58-year-old could face more charges, though police have not said what those could be.

Esmeralda Upton is out on bond after being arrested on misdemeanor charges of assault and terroristic threats. 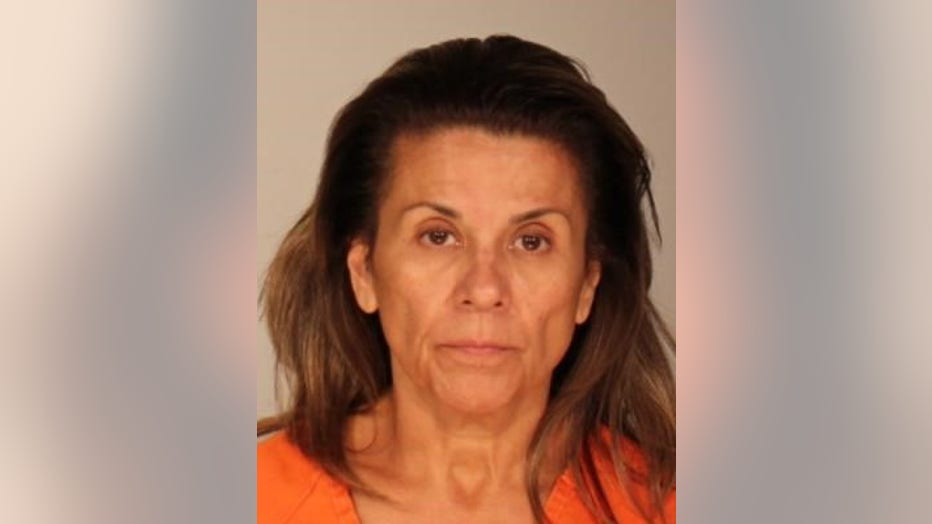 In the video, Upton is heard saying she has a hatred for Indians.

Upton is now out of jail, but Plano police said they’re continuing to investigate this incident as a hate crime.

Additional charges could be possible.

"We will leave it to them to decide the future course of action," said Urmeet Juneja, president of the India Association of North Texas.

Juneja was quick to condemn the attack.

"It was shocking. It was really shocking because we have been here a long time. Many, many years," Juneja said.

One of the women targeted was on the phone with 911 and stated multiple times she didn’t feel safe.

Upton was arrested 24 hours later and not at the scene.

Friday, Plano police cleared up why, saying Upton was allowed to go home initially because the offense did not occur in front of responding officers.

"It’s not just against the Indian community, but hate crimes against any race or country," Juneja added.

Juneja said North Texas is home to the third largest Indian population in the country.

A place he’s proud to call home, but also a place where such hate should not be tolerated.

"We want to be part of the community and be inclusive," he said. "And that’s what we give back to where we reside."

Plano police said they are working closely with the FBI and the Department of Justice on this case.