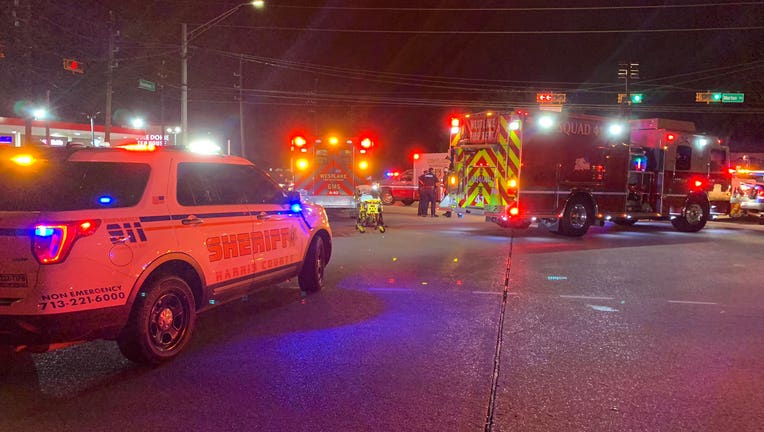 HOUSTON - A mother admitted to authorities she was drinking alcoholic beverages before what officials called a "bad accident" in West Harris County on Friday evening. 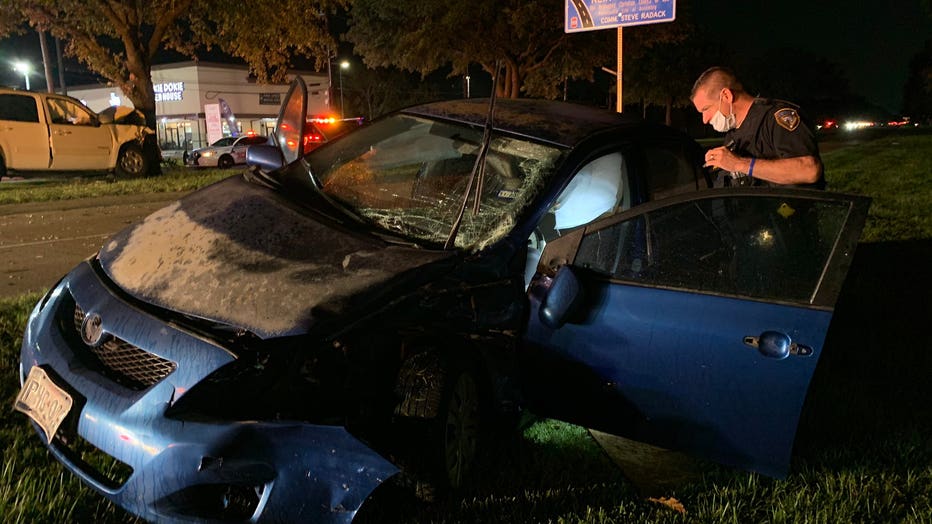 The Harris County Sheriff's Office said the accident occurred at the intersection of Morton Road and Greenhouse Road around 7:45 p.m.

The Harris County Sheriff's Office said two vehicles were involved in the crash, a 2012 Chevrolet Tahoe and a 2009 Toyota Corolla. 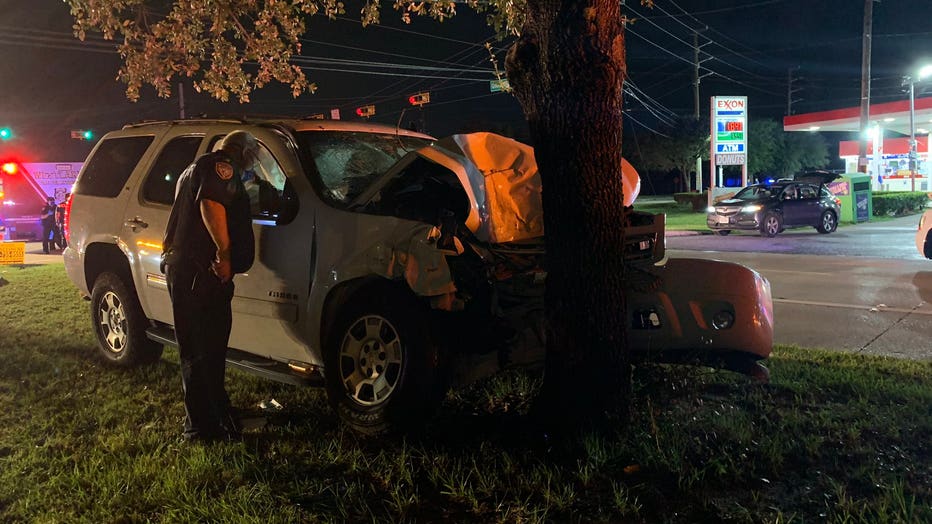 Authorities said the Tahoe, driven by Kendralyn Peltier, 35, was traveling northbound in the 3200 block of Greenhouse Road before approaching the intersection of the 19200 block of Morton Road.

Several witnesses reported to authorities the Tahoe ran a red light, entered the intersection, crashed with the Corolla that was traveling westbound on Morton Road, then struck a tree in the median.

Authorities said a total of five children, two 13-year-olds, a 10-year-old, 8-year-old, and 5-year-old, were in the Chevrolet Tahoe at the time of the crash. 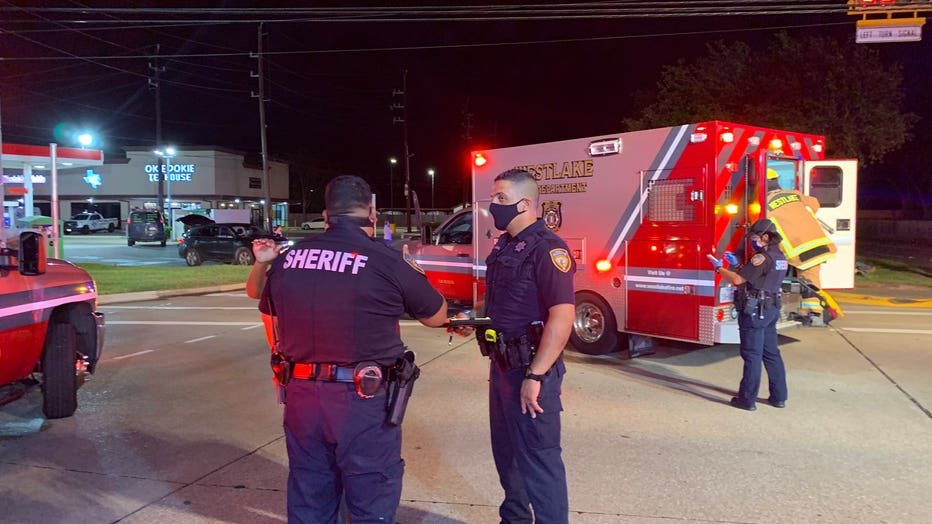 Deputy Chief Thomas Gilliland with the Harris County Sheriff's Office said the female driver admitted to drinking alcoholic beverages prior to drive and the crash. Several passengers in the Tahoe also told authorities that she was drinking from a Vodka bottle prior to the crash.