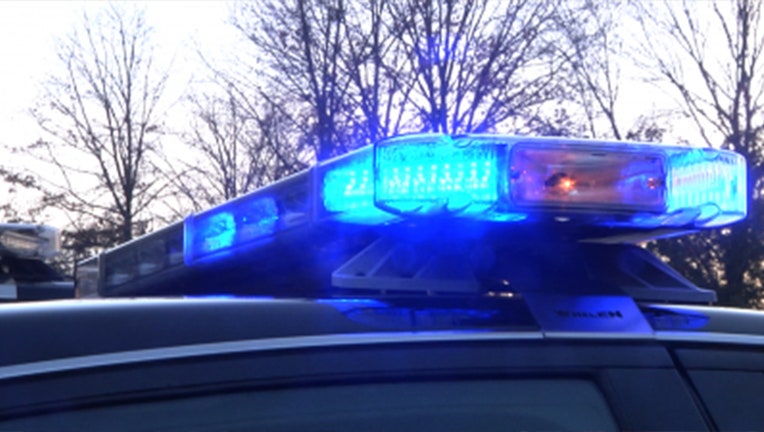 HOUSTON - Investigators say a mother-to-be shot and killed her boyfriend following after she was allegedly assaulted Thursday morning.

According to Sgt. Wolfford with Harris County Sheriff's Office, deputies were called out to the 1200 block of Baltic Lane in North Harris County a little before 9 a.m. when the unidentified woman told officers she shot her boyfriend.

When they arrived, officials said an unidentified man's body was found with several gunshot wounds and was pronounced dead at the scene.

Meanwhile, the woman, who is also one month pregnant, had visible bruises, which deputies say are consistent with her claims she was assaulted and shot her boyfriend in self-defense. She was taken to Houston Northwest hospital to have her injuries treated.

Children inside the home told authorities they woke up to the couple arguing followed by gunshots. Although, it's unclear as of this writing how the entire incident unfolded, but an investigation remains ongoing.