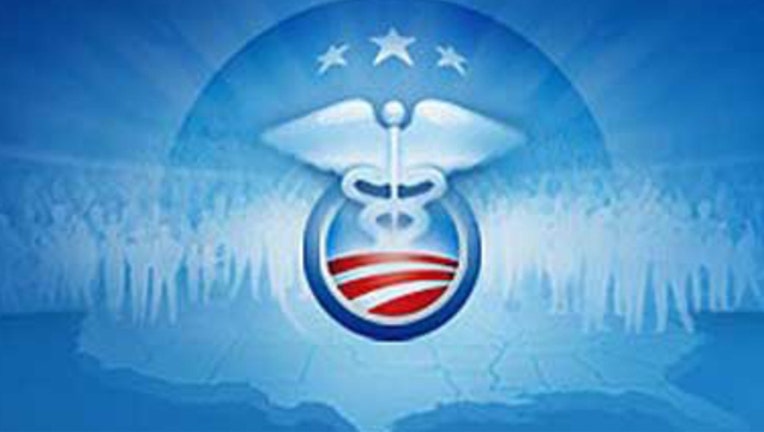 CHICAGO (AP) — About 9.9 million people have signed up and paid for health insurance under President Barack Obama's health care law, the administration said Tuesday, a slight dip from a previous count but on track toward the administration's year-end goal of 9.1 million.

The U.S. Department of Health and Human Services said that 84 percent of those, or more than 8.3 million, were receiving tax subsidies to help with the cost. A Supreme Court decision earlier this summer upheld insurance subsidies in all 50 states, a major victory for the White House.

The report was the first update since June on how the health care law's insurance markets are performing across the nation. Enrollment shifts are to be expected as people cancel coverage or newly enroll as their circumstances change. A previous report had put the number at 10.2 million as of the end of March.

In 2014, the enrollment number peaked at around 8 million in the spring and dropped to 6.3 million by the end of the year. Hanging on to customers is a major priority for HealthCare.gov as well as state-run exchanges, amid a growing sense that it may take three to five years for the taxpayer-subsidized markets to approach their full potential.

"They still have a tough hill to climb over the next couple of years to increase enrollment and get more people covered," said Larry Levitt of the nonpartisan Kaiser Family Foundation.

People unable to verify U.S. citizenship or immigration status appeared to be a big reason for the drop-off in enrollment seen in Tuesday's report, with approximately 423,000 consumers losing 2015 coverage when they didn't produce required paperwork; nearly three-quarters of those were dropped from coverage since April 1.

"That's more people than I would have expected who initially got coverage and weren't able to document their immigration status," Levitt said, adding it shows the verification system works better than it did last year when eligibility determinations lingered until late in the year.

Obama's law offers subsidized private insurance through online markets called exchanges, plus an expanded version of Medicaid in states that adopt it. Independent surveys and government reports have documented steady gains in coverage since the 2014 launch of the insurance exchanges and the health law's Medicaid expansion. The nation's overall uninsured rate now stands at about 9 percent, a historic low.

"Consumers from coast to coast are continuing to show how important health coverage is to their families," Health and Human Services Secretary Sylvia Burwell said in a statement. The figures released Tuesday cover the period through June 30.

AP Medical Writer Carla K. Johnson can be reached on Twitter at https://twitter.com/CarlaKJohnson