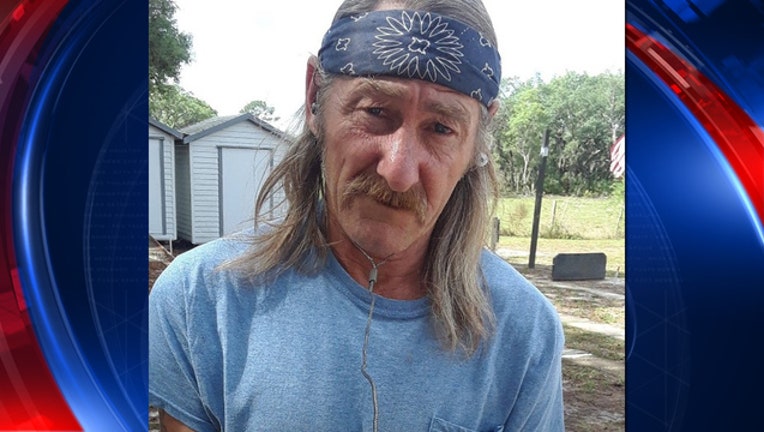 SAN MARCOS, Texas (FOX 7 Austin) - The San Marcos Police Department is investigating the death of a homeless man as a homicide. 57-year-old Charles William Lauria II was found murdered over the weekend, according to police.

Around 10:42 a.m. on Saturday, August 24, police officers with SMPD were dispatched to Veterans Park in the 300 block of Mariposa Street for reports of a deceased person. When officers arrived, they found a deceased mal in a nearby drainage creek.

Lauria was found to have sustained stab wounds to the upper torso.

During their investigation, police officers located Lauria's campsite approximately 30 feet up the embankment. This continues to be an active investigation and anyone with information should contact Detective Michael Casillas at (512) 754-2202.