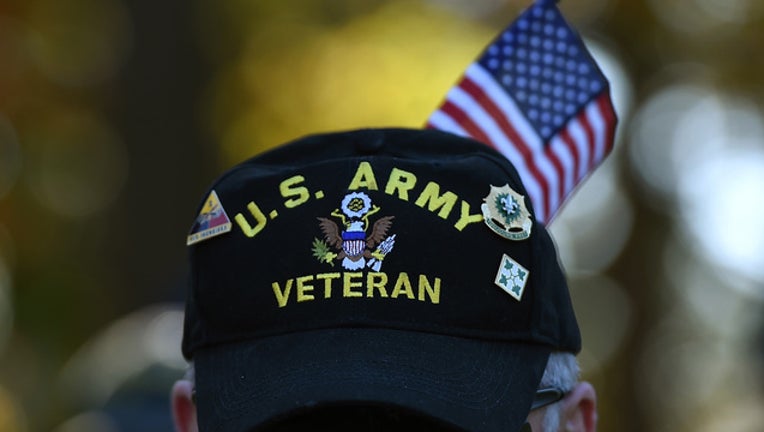 AUSTIN, Texas (FOX 7 Austin) - Honor Flight Austin will be taking combat veterans from the Gulf War to present day combat operations on a special flight to the nation's capital from April 26 to 27.

Honor Flight Austin transports veterans free of charge to Washington, DC to visit the memorials dedicated to honor their service. According to its website, HFA has taken over 2,000 veterans to the nation's capital to visit and experience the memorials.

To be eligible for the flight in April, the applicant must be a combat veteran who served in country from August 2, 1990 (the Gulf War), through Operations Enduring Freedom and Iraqi Freedom, to present day combat operations. The applicant also must be from one of the following counties: Bastrop, Bell, Blanco, Burnet, Caldwell, Fayette, Gillespie, Gonzales, Hays, Lee, Llano, Milam, Travis and Williamson.

Applications and more information are available on their website.

Women veterans head to Washington from Austin on Honor Flight