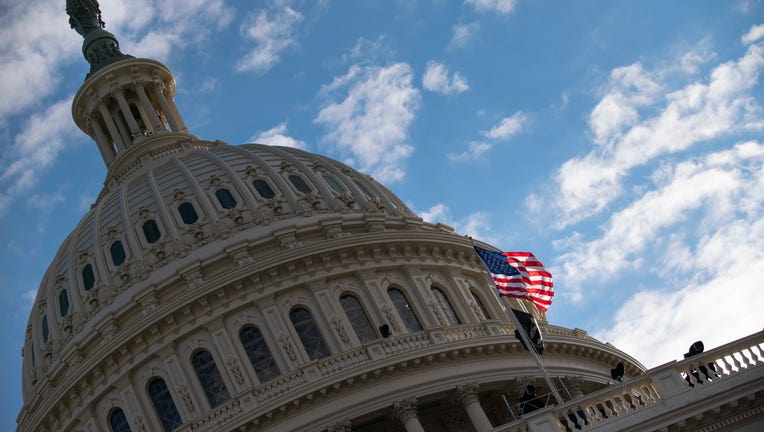 WASHINGTON (AP) - The U.S. House is abruptly finishing its work for the week given the threat of violence at the Capitol by a militia group seeking to storm the building, as happened in a deadly siege Jan. 6.

The decision was made given the threats on the Capitol, according to a Democratic aide granted anonymity to discuss the matter.

The House had been scheduled to be in session Thursday, but moved up consideration of its remaining legislative item, the George Floyd Justice in Police Act, to Wednesday night.

Capitol Police said earlier Wednesday they have uncovered intelligence of a "possible plot" by a militia group to breach the U.S. Capitol on Thursday. The news comes nearly two months after a mob of supporters of then-President Donald Trump stormed the iconic building to try to stop Congress from certifying now-President Joe Biden’s electoral victory.