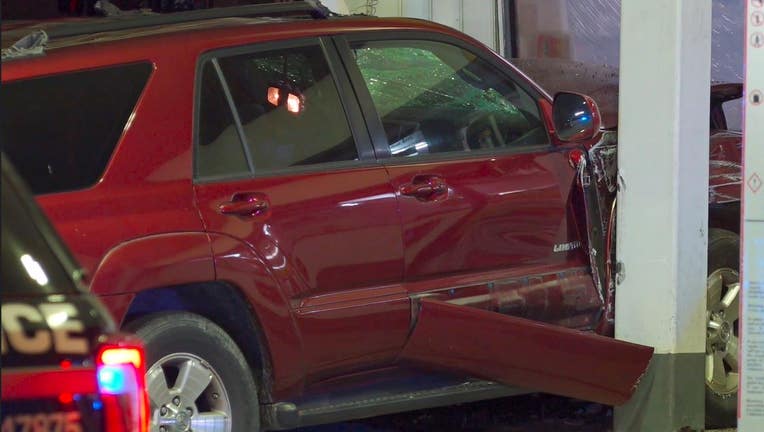 HOUSTON - Authorities say a driver crashed her car into a gas station in the Heights overnight Saturday and managed to walk away without needing to be hospitalized.

A driver, only identified as a woman, reportedly slammed her red Toyota 4runner into the side of a Shell gas station in the 2900 block of North Freeway around 1:30 a.m. 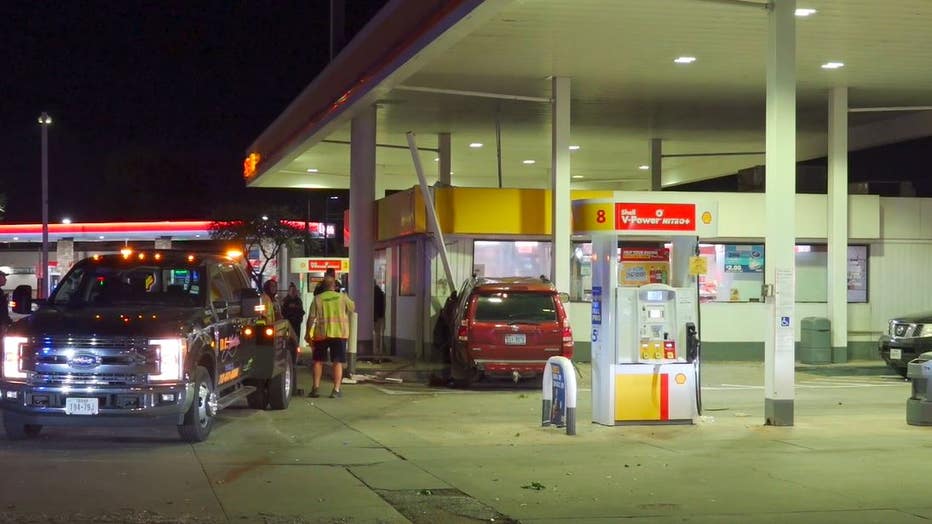 It's unclear how the crash happened, but officers say the driver was evaluated and declined to be taken to the hospital.

She was also found to not be DWI and no one else was injured as a result of the crash. 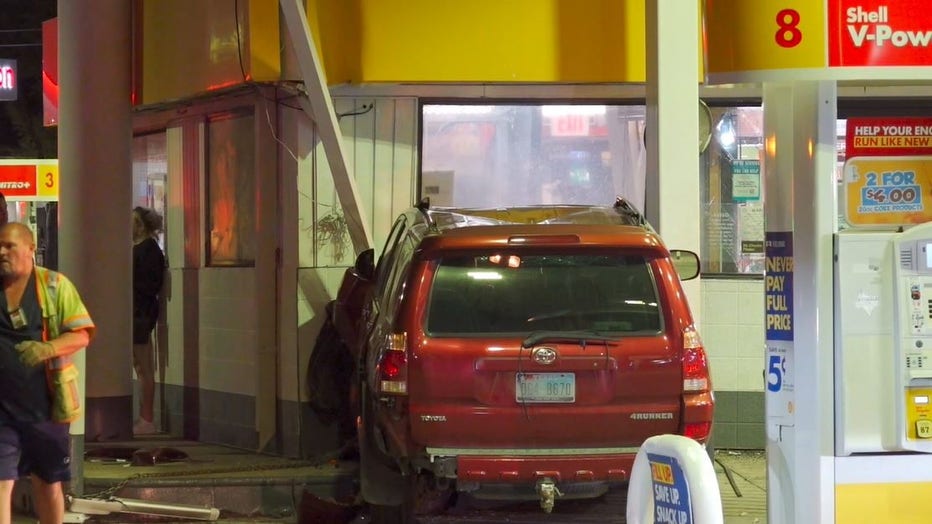