"That has always been a place for the LGBT community to feel a sense of safety, a sense of community, togetherness and belonging," said Tina Cannon, President and CEO of the Austin LGBT Chamber of Commerce.

That’s why the Historic Landmark Commission’s agenda this week raised some eyebrows.

"The phrasing of that item where it said total demolition, and social media went nuts," said Cannon.

"I’m always regretful when I see the demolition of some of our old historic structures," said District 9 Council Member Kathie Tovo.

But Hanover’s David Ott told FOX 7 in a statement: "Our development plan is to maintain the integrity and authentic history and culture of the neighborhood, both architecturally and culturally."

Cannon says she was pleasantly surprised to hear the details.

"They are working together to kind of do a best case scenario of preserving both the facade and the building, then creating a setback with parking and housing on top of that," said Cannon.

"There is an intention to take the facades down, restore them, and then bring them back to the site, which is great," said Tovo. 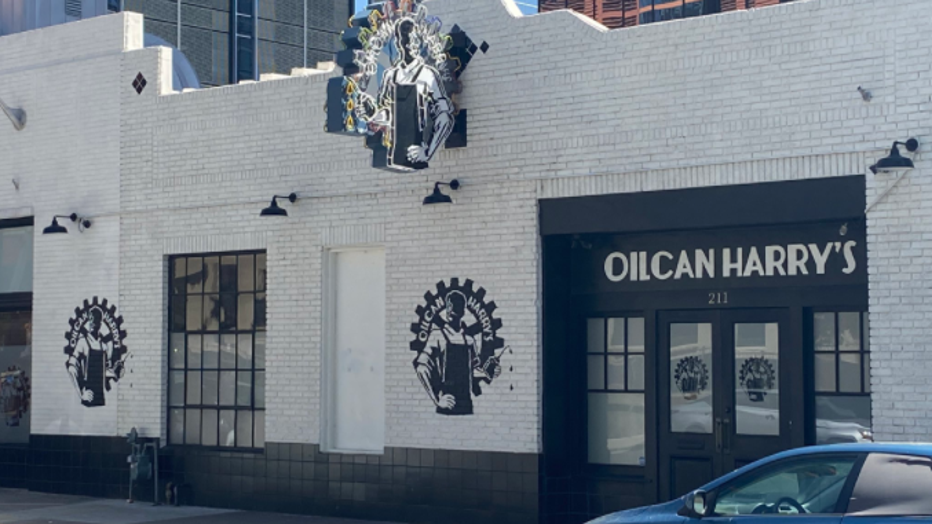 Oilcan Harry’s is Austin’s oldest LGBT bar, it’s been around for 32 years. Management says they are determined to make sure this safe space for the LGBTQ community doesn’t go anywhere.

"This block is a part of our identity," Oilcan Harry’s said in a post on Instagram, adding: "Working with developers is crucial. We are in productive talks with our landlord who is offering a possible compromise solution which would allow us to stay on 4th for decades to come."

Hanover confirmed those talks to FOX 7, saying: "We are engaged in very positive conversations with Oilcan Harry’s and are very close to an agreement."

As for other spots like Neon Grotto and Coconut Club, the future is less certain, but council member Kathie Tovo says she’s optimistic.

"I’m hopeful that the developers will also be talking with those other two businesses. The result will be great if they’re able to find a resolution to allow those businesses to come back," said Tovo.

"The hope is that new LGBT businesses open up in that space, on that street as well," said Cannon. "Reinventing tomorrow but respecting our past."

The plan would not affect the nightclub Rain, which is right next to the development site.

As for the apartments planned, they would include one, two and three-bedroom units. Tovo says she’s hopeful the developer will include affordable units, though state law prevents the city from requiring it.