FCSO dispatchers received a 911 call April 20 around noon from the T-Mobile store near Walmart in La Grange in reference to an individual who entered the store, stole two phones and ran out, according to Sheriff Keith Korenek.

A description was given for the man and woman that left the scene in a black Nissan Maxima in an unknown direction. A vehicle matching the description traveling southbound on 609 near Ehler-Grasshof Road was located by a deputy who caught up with the vehicle and conducted a traffic stop in Flatonia.

The vehicle's occupants matched the descriptions given to the La Grange Police Department, says FCSO.

The man and woman were detained, and the phones were recovered in the vehicle. Both were then transported to the La Grange Police Department where charges were being filed. 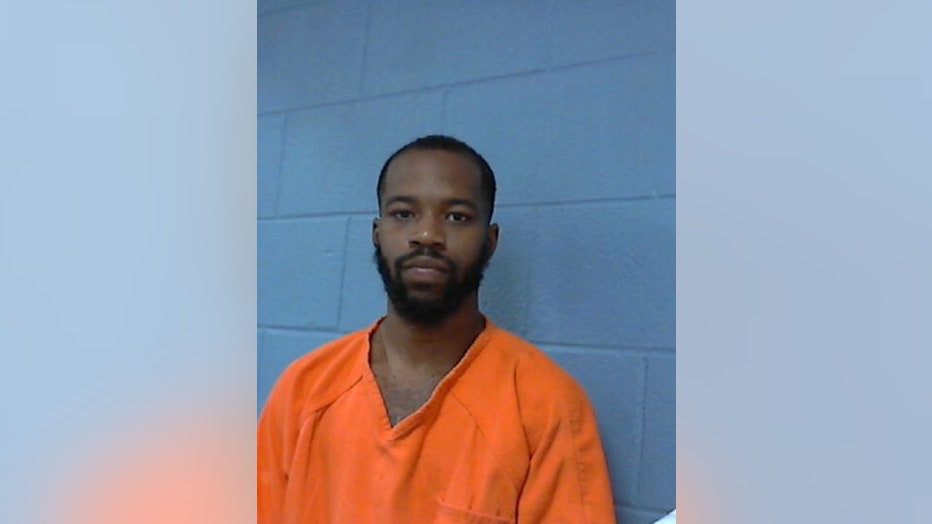 Devon Randall Mitchell, 24, of Houston, was charged with theft of property and also had two previous convictions and an action parole violation warrant for aggravated assault with a deadly weapon. Mitchell was transported to the Dan R. Beck Justice Center and booked into jail.