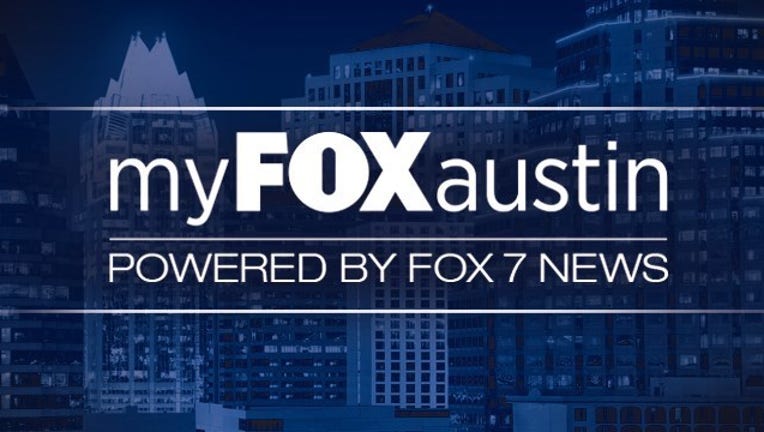 HUNTSVILLE, Texas (AP) -- A Texas inmate was executed Tuesday for the killings of his 15-year-old girlfriend, her mother and her grandfather nearly 13 years ago in Houston.

Derrick Dewayne Charles, 32, became the seventh prisoner put to death this year in the nation's most active capital punishment state. He was pronounced dead at 6:36 p.m. CDT, 25 minutes after being given the execution drug.

Asked by the warden if he wanted to make a final statement, Charles replied: "Nah. I'm ready to go home."

As the pentobarbital took effect, he took two breaths, yawned and then appeared to go to sleep. Six relatives of Charles' victims witnessed the execution, but he made no eye contact with them.

The lethal injection was carried out after the U.S. Supreme Court rejected arguments from Charles' attorneys that he was mentally incompetent for execution and that they needed time and court-approved money for experts and investigators to pursue that claim. Another appeal argued Charles' trial court also acted improperly by refusing to appoint psychiatric experts and investigators.

"We are disappointed with the Court's response," Paul Mansur, Charles' lead attorney, said in a statement. "Derrick Charles has a lifelong history of severe mental illness. While the Court has ruled that it is unconstitutional to execute the insane -- those people without a rational understanding of why they are being executed -- it is a hollow promise without resources and evaluation.

"Derrick Charles and his deteriorating mental condition deserved that."

State lawyers opposing Charles' appeals said his attorneys had made similar arguments about his competency before and that the courts rejected those.

Charles pleaded guilty to capital murder charges in 2003 for the slayings of Myiesha Bennett, her mother, Brenda Bennett, 44, and her grandfather, Obie Bennett, 77. Their bodies were discovered at their Houston home in July 2002.

Charles, then 19, was arrested the next day at a motel where police also found Brenda Bennett's car. Relatives said she was not pleased with Charles' sexual relationship with her teenage daughter.

Charles had a juvenile record, was convicted as an adult of burglary, received three years in prison, served eight months and was paroled. Court records show a warrant was issued for his arrest after he met once with his parole officer, then ignored subsequent required meetings.

After Charles pleaded guilty in court to the capital murder charges, a Harris County jury had to choose between a life prison term and a death sentence.

They chose death after testimony showed Obie Bennett was beaten and strangled and Myiesha Bennett was choked with an extension cord, beaten with a box containing stereo speakers and hit with a TV. Evidence also showed Brenda Bennett was thrown into a bathtub filled with water and a plugged-in TV. When that failed to electrocute her, she was dragged through the house, raped and strangled.

Court documents indicated Charles said he smoked marijuana soaked in embalming fluid before the killings, then hallucinated while committing them.

At least two more Texas inmates are scheduled for lethal injection over the next several weeks. Charles' execution leaves the Texas Department of Criminal Justice with enough pentobarbital to carry out the first one, set for June 3. To accommodate the second one scheduled for June 15, the prison agency will need to replenish its supply, a task that has become increasingly difficult as drugmakers have refused to sell their products to state corrections departments nationwide for execution use.