Abused puppy now in care of the SPCA

A puppy abused by a Houston woman is now in the care of the SPCA.

HOUSTON - The Houston SPCA says they are now caring for a puppy that was seen being kicked and beaten in a viral video.

According to the Houston SPCA, members of their Animal Cruelty Team and Houston police officers located the dog around 11 a.m. Thursday. 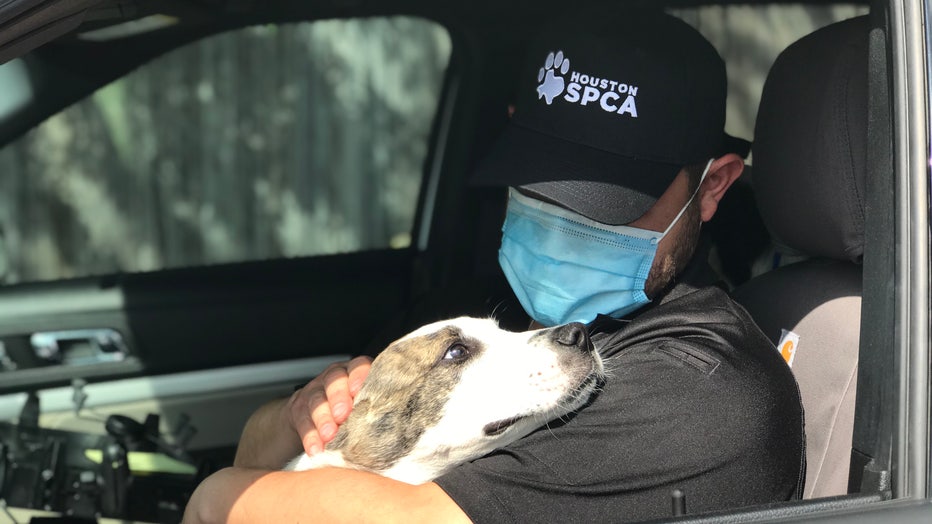 At the time, they were in southeast Houston passing out flyers and speaking to residents while searching for the dog.

The Houston SPCA says a good Samaritan, who said she was caring for the dog, saw one of the flyers and turned him in. 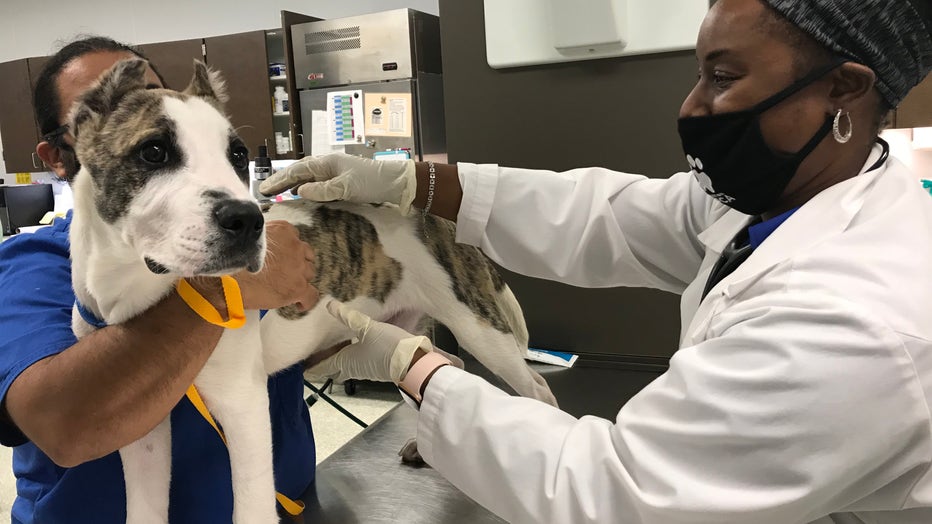 The puppy is being cared for by the Houston SPCA and the investigation is ongoing. (Credit: Houston SPCA)

The dog, which was determined to be less than a year old, is now in the care of the Houston SPCA and will be given a full exam.

Officials say the investigation remain ongoing into the viral video that showed a woman kicking the cowering and whimpering dog.