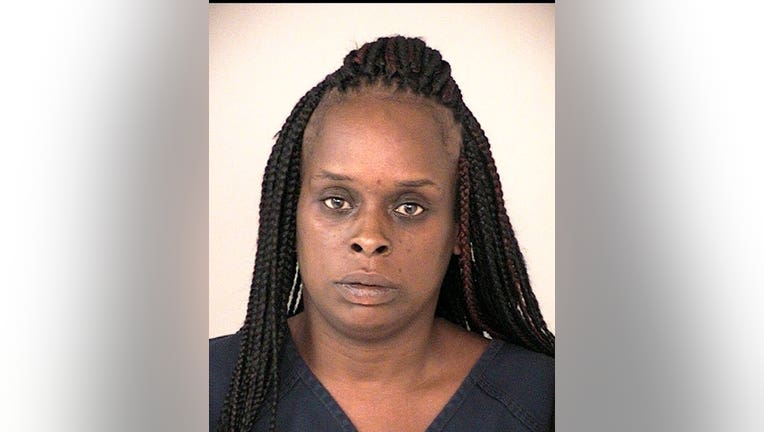 HOUSTON - A Houston woman was sentenced to 15 years in prison on August 28, for Failure to Stop and Render Aid Resulting in Death.

Angela Nicole Smith, 41, was charged after striking an 8-year-old girl and leaving the scene in June 2019. Smith plead guilty to the crime and requested that the judge determine her sentence after a pre-sentence investigation hearing.

According to Assistant District Attorney Alison Baimbridge, Smith ran through a stop sign and struck the victim, traveling eastbound on the intersection of Bissonnet and Hodges Bend in Houston. Police say that she was traveling at a high rate of speed and made no attempt to stop or call 911.

Authorities say Smith continued driving and was in another minor crash 20 minutes later.

Police were able to gather enough information regarding the defendant’s physical description and vehicle description to make an arrest within 24 hours.

Unfortunately, the 8-year-old girl died from her injuries.