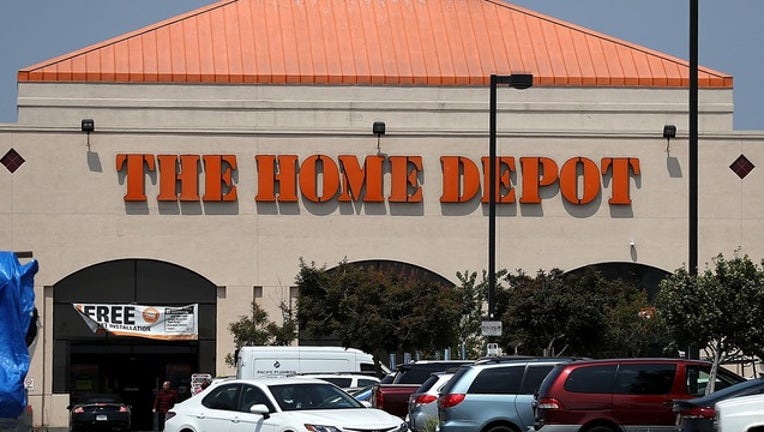 WICHITA, Kan. (FOX 35 Orlando) - A humor-filled "warning" at a Kansas Home Depot led to a 911 call about a potential bomb threat.

The Wichita Eagle reported that officers from the Wichita Police Department were called to Home Depot on Monday in response to a reported bomb threat.

The newspaper said that upon arrival, an employee told police that he was “standing at the urinal” when a man came out of a stall and said “somebody told me there’s a bomb in the building, you need to leave the building."

Security was informed and the police were reportedly called. A store clerk also recognized the man who gave the 'warning' and gave the customer's name to the police.

When officers got ahold of the customer on the phone, the newspaper said that he told police that "he had no intention of causing such alarm, and that the comment he said ... was meant to be funny."

The customer went on to tell the police that, according to the newspaper, he heard another man say something among the lines of "You all need to get out of here because I’m fixin to blow it up.”

After hearing that, the customer and another person in the bathroom laughed because they understood the warning. The newspaper said that he told police that he was just trying to be funny when he gave the warning to another man, who happened to be the store employee, in the bathroom.

Home Depot security does not want to press charges, the newspaper reported.

This story was written from Orlando, Florida.