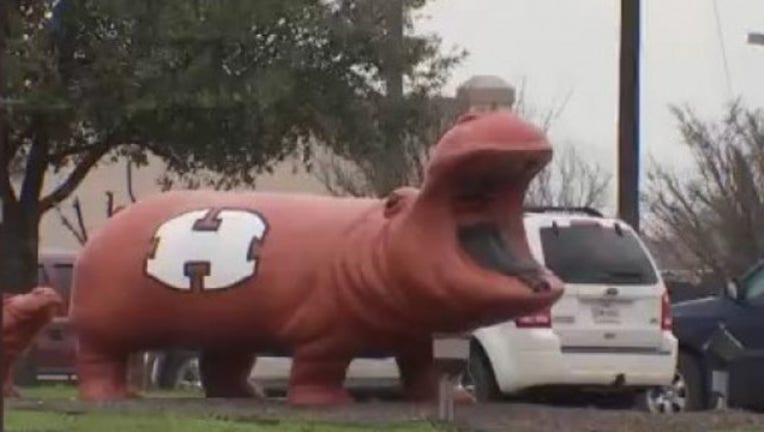 HUTTO, Texas - The high school football game between Hutto ISD and Houston Lamar has been cancelled.

The coaches decides to cancel the game following the severe weather in Houston.

Officials in Harris County, which includes Houston, said there had been a combination of at least 1,700 high-water rescues and evacuations to get people to shelter as the longevity and intensity of the rain quickly came to surprise even those who had been bracing for floods.

Coach La Plante was in contact with the Houston Lamar coach in an attempt to reschedule the football game between the two schools to Saturday, September 21. The coaches ultimately decided to cancel the football game altogether, according to Hutto ISD.

Hutto ISD's next football game will be Thursday, September 26 at Pflugerville.