Hutto residents concerned over nearby ‘breeding ground for rattlesnakes’

Multiple dogs in a Hutto neighborhood have been bitten by rattlesnakes. Residents say an overgrown property nearby is to blame.

HUTTO, Texas - Off of Limmer Loop in Hutto, an elementary school sits across the street from Hutto Town Square, a well-manicured suburban neighborhood.

But it’s what’s right between the school and homes that’s causing anger and frustration: an empty plot of land with overgrown grass and piles of concrete and debris.

"Everybody wants to push it to the side because nobody knows what to do, nobody wants to take responsibility for it," said Sandra Favre, a resident.

She was referring to large rattlesnakes that have been seen in the neighborhood, even in multiple residents’ backyards. They believe the unmanaged property has become a breeding ground for rattlesnakes.

"We’re getting six-foot snakes in our backyard, and now our dogs are getting bit by them," said Favre. 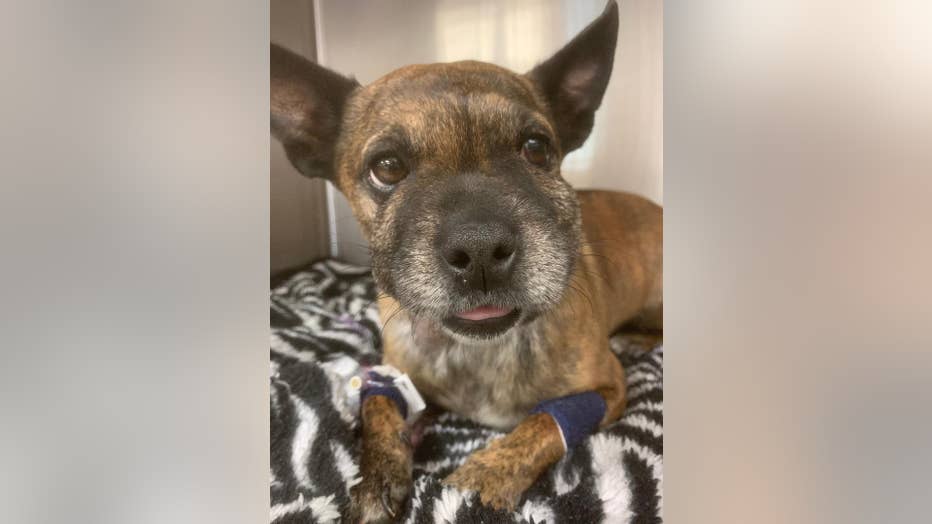 The residents were also frustrated because there is a "for sale" sign on the property. They are nervous something is going to be developed there, when they were told moving in that the property would remain vacant.

"We paid extra for our property not to have neighbors behind us," said Favre.

Residents also told FOX7 that a church had recently been built behind the homes a little further down the road.

"We’ve all been lied to and we paid the extra money," said Favre. "We’re just tired of it." 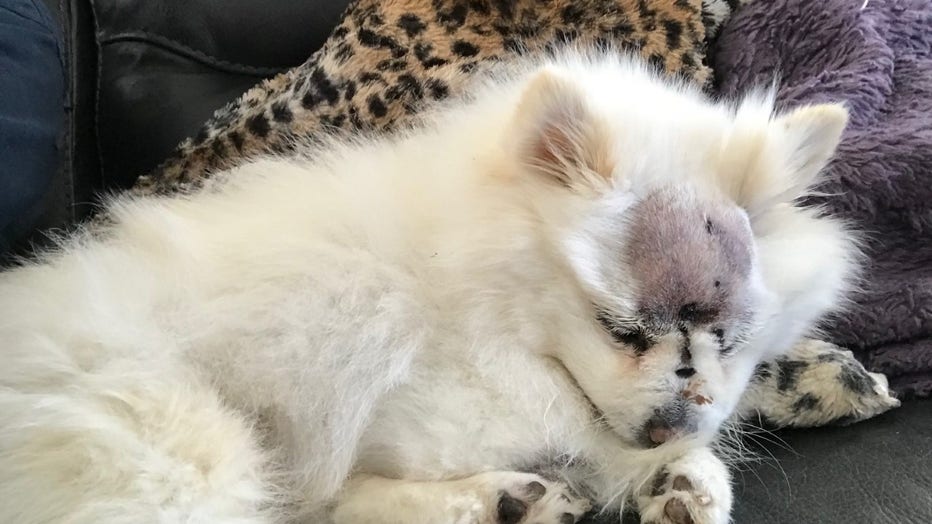 These days, when the Favres let their three dogs out -- in their own backyard -- Sandra’s husband takes a gun and a big stick with him to check it out beforehand.

Still, they are waiting and hoping for Mobi to recover.

And they’re afraid at some point, the consequences could be even worse.

"It’s been animals right now but what if a child got bit?" said Favre. "Something needs to be done."

FOX 7 Austin reached out to the owner of the property and the owner said he’s owned the property for less than a year. He says the debris was already there and that it was put there by the builders of Hutto Town Square. However, he did say he plans to have someone mow the grass on the property as soon as possible.