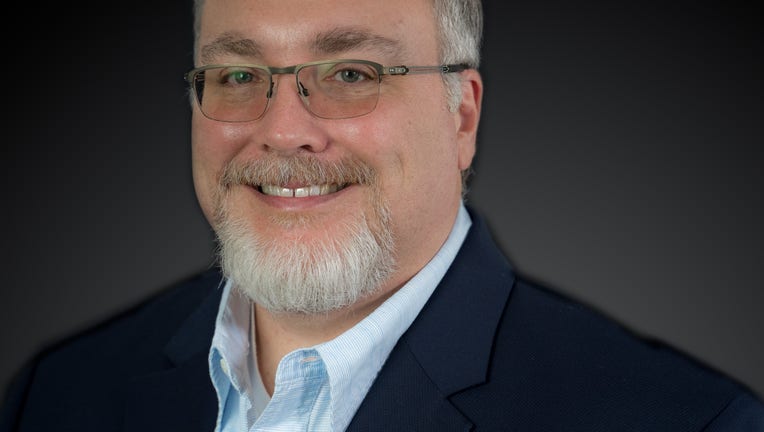 James Earp was chosen out of a candidate pool of nearly 50 people from several states and currently serves as assistant city manager for the city of Kyle. (City of Hutto)

Earp currently serves as the assistant city manager of the City of Kyle and has over 16 years of experience there. He has also worked in and build many city departments, overseeing growth from 17,000 residents to a current population of about 60,000, says the city of Hutto.

"Hutto has a rich history and great momentum — not to mention a strong community spirit," Earp said. "I’m honored to join this incredible community and amazing team. Together, I look forward to building on the City’s strengths as we create the highest quality of life for years to come."

The city says that there were nearly 50 applicants from several states, before being narrowed to four highly qualified finalists by the City Council through a rigorous process facilitated by SGR consulting. The final candidates went on community tours and were part of receptions with the Hutto community and staff.

The City Council also held interviews that were open to the public and live-streamed. Everyone was invited to submit their feedback about the candidates for consideration, says the city.

In the coming months, the City Council will be setting an annual budget and issuing construction bonds, as well as adopting a new long-range Comprehensive Plan.

"We knew this hiring decision was perhaps the biggest decision we could face as a Council, and it comes at a turning point for the City," Mayor Mike Snyder said. "We were very focused on finding a city manager who aligns with our culture and our pillars— someone who would put roots down and enable our vision to become a reality over time. Thanks to this process and all of the great input we received, we’re confident we made the right choice at the right time for Hutto."

According to Snyder, Council found Earp's longevity with his last employer and his "authentic demeanor" to be some of the factors they found most impressive about him.

"James has a proven track record of dedication and expertise, with significant experience in land development, financing mechanisms, mentorship and organizational growth," Snyder said. "Not to mention, he seems to connect and collaborate well with a wide variety of people, which will be important as we take our diverse teams and community to the next level."

He also currently serves as the director of the North Texas Certified Public Manager (CPM) Program as well as a CPM instructor at Texas State University.

Earp will be taking over the position from Isaac Turner, who has served as interim city manager since January. Earp is expected to start his new position on August 3.