This Austin mom went viral on TikTok for revealing she's the muse of the popular late-2000s pop-punk anthem "Dear Maria, Count Me In" by All Time Low.

AUSTIN, Texas - Music ranges in styles from rap to pop-punk, grudge or rock; we've "scene" it all. Now, one viral TikTok by an Austinite is bridging millennials and Gen Z by highlighting a late-2000s anthem.

For those who know anything about pop-punk music, chances are you have heard All Time Low's "Dear Maria, Count Me In."

Most recently the song became a meme among TikTok users as they declared "mom, it was never a phase" before belting out the song. The quote pointed to a common theme that parents would tell their kids they were going through phases growing up. Members of All Time Low even got in on the fun.

MOM IT WAS NEVER A PHASE

The song was released in 2008, and for years many wondered who Maria was. It turns out, she's in our own backyard. The song is based on Maria Lucente, who moved to Austin in 2014.

She revealed her identity in a TikTok that, as of Tuesday, has more than 1.6 million likes and 7.4 million views.

♬ Dear Maria, Count Me In - All Time Low

Lucente grew up in Maryland where she would go to concerts, where the young band All Time Low would play.

"We all became really great friends. It was good stuff. It was so fun. We all hung out afterwards. We started doing everything together," Lucente said. "That was it. There wasn't much to it. Then I started doing my little side job."

Lucente, who describes herself as shy, began dancing in adult clubs, a job none of her friends could believe at the time. 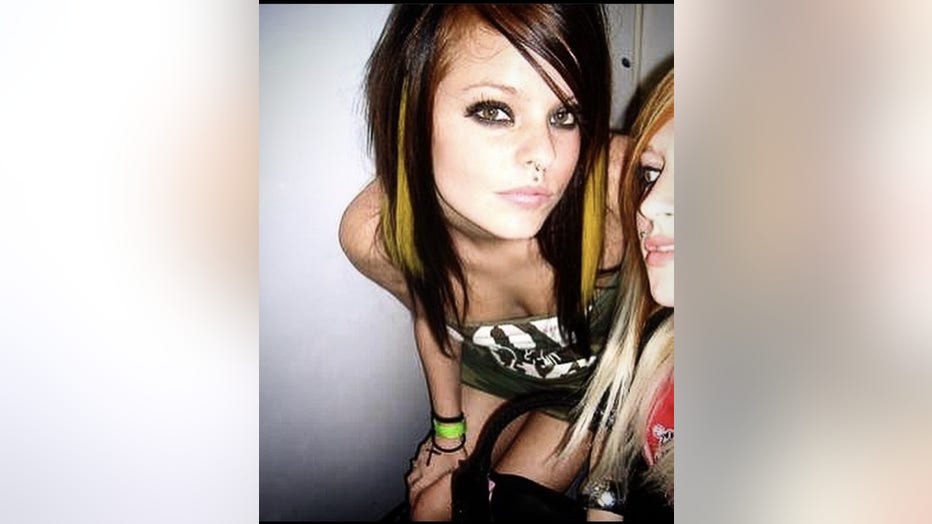 Maria Lucente in her younger days. Lucente was the woman the song "Dear Maria, Count Me In" was based on. (Maria Lucente)

Then, All Time Low released the song "Dear Maria, Count Me In" about her and her new job. The rest was history. "To hear the song was really crazy. To know it was about me was really crazy," she said.

However, the shyness in Lucente remained, she added she went into hiding after the song was released.

"We basically had to distance me," Lucente remembered. "No one wanted everyone to figure out it was me." 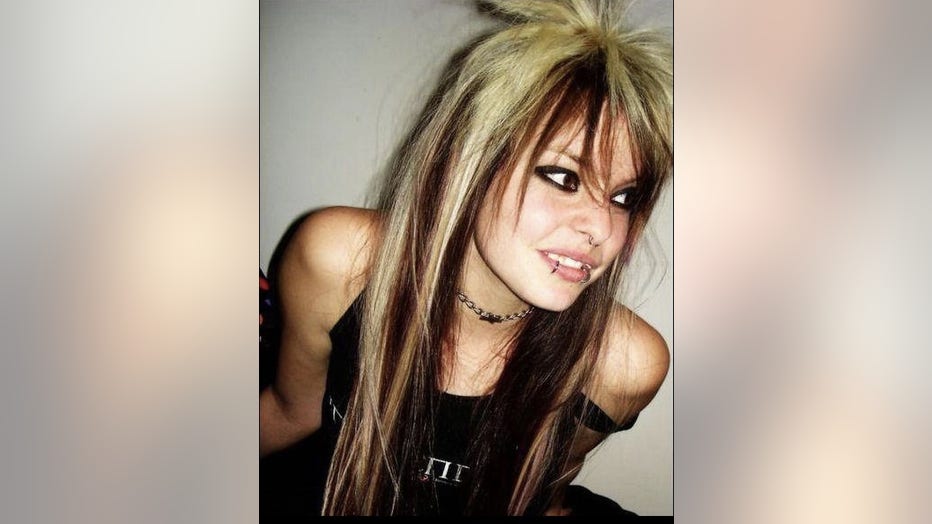 Maria Lucente in her younger days. Lucente was the woman the song "Dear Maria, Count Me In" was based on. (Maria Lucente)

For Lucente, having a social media following is nothing new. In the heyday of MySpace, she amassed more than 40,000 friends and was known as a "Scene Queen." On Facebook, her friends were constantly tagging her on posts related to the song, something she laughs about.

A funny joke for more than a decade, Lucente decided to take into her own hands on TikTok. "I've been the butt of the joke for 13 years, so finally I decided I'm going to take control of this one," she said.

Lucente said she downloaded TikTok when the threats of banning it were at an all-time high, and she never expected this video to take off. However, she's glad it's bringing a smile to people's faces. 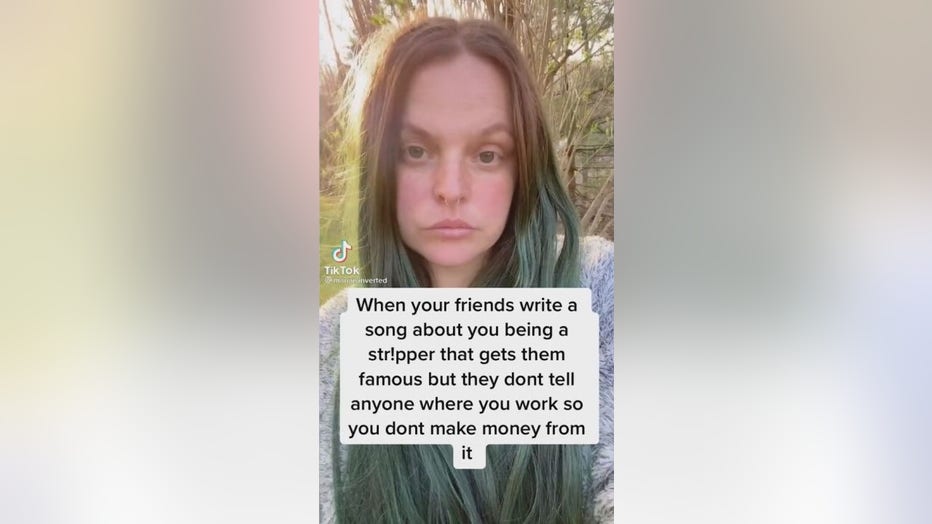 "I don't understand it. I don't get it, but if it makes people happy, then I'm really happy," she said.

Don't worry, her comment about not getting paid by the band didn't cause any hard feelings. Lucente said she is still friends with the band. Some members have even reached out to make sure she's doing okay with all the attention.

So, what's next for "Dear Maria"? She said she's just going to keep going as she has as a stay-at-home mom who practices yoga.

Although, she said if the newfound - rather re-found - internet fame could provide some job opportunities she would be grateful. Lucente added, "great things come from TikTok."