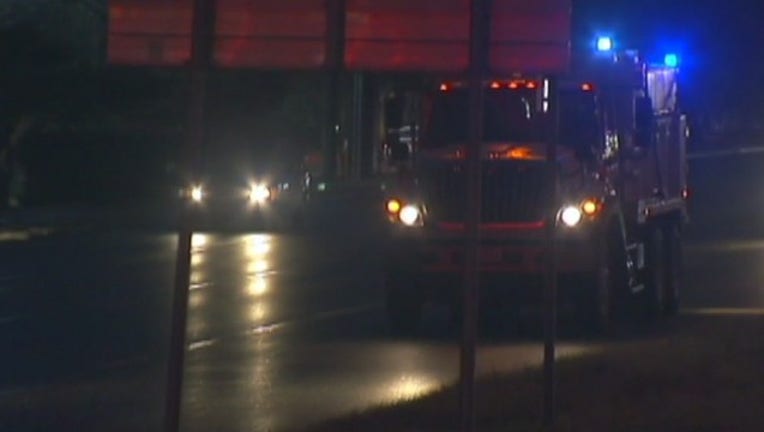 Officials are urging drivers to use caution as conditions on the roads have become hazardous due to freezing drizzle. Accidents have been reported across Central Texas.

The National Weather Service says tonight is the coldest for this Arctic cold air outbreak and issued a Winter Weather Advisory until 7 p.m. Light freezing drizzle is expected in the region and light snow in the far northern counties could be possible.

Austin/Travis County EMS says that since the first confirmed report of icy roadways at around 3:35 p.m. and in an approximate four hour period responded to 37 traffic incidents in Travis County.

One of the accidents was fatal. Officials say a man died after a three vehicle collision at Spanish Oaks Boulevard and west SH 71. Eight others were treated for non life threatening injuries but it's not clear how many patients to be transported.

Officials in Cedar Park and Williamson County also reported numerous incidents including ones that shut down the main lanes of 183A through Cedar Park and Leander.