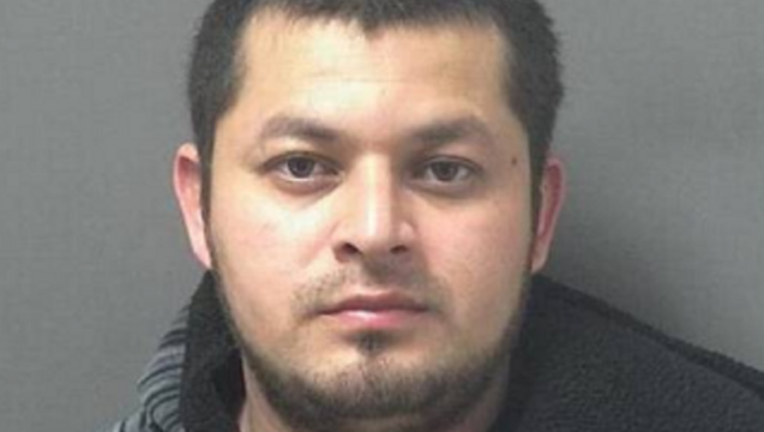 FOX NEWS - An illegal immigrant from Honduras who has been arrested twice for illegally entering the U.S. is behind bars this week for allegedly impregnating a 14-year-old California girl he met online, police said.

Hector Montez, 31, was arrested in his workplace, according to reports. He was being held on a $5.2 million bond at Kings County Jail -- about 200 miles north of Los Angeles.

Mark Bevens with the Kings County Sheriff’s Office said a hospital alerted authorities in December that a 15-year-old girl was about to give birth. The hospital contacted the sheriff’s office because of the victim’s minor status, Bevens said.

Bevens said the teen told officers she met Montez on Facebook. She said she asked Montez for a ride home from school in March. But instead of taking her home, he drove her to a secluded area and raped her, the Fresno Bee reported.

Local media reports indicate Montez has been arrested twice for illegally entering the country. Officials said U.S. Immigration and Customs Enforcement (ICE) has sent a request that Montez be detained. 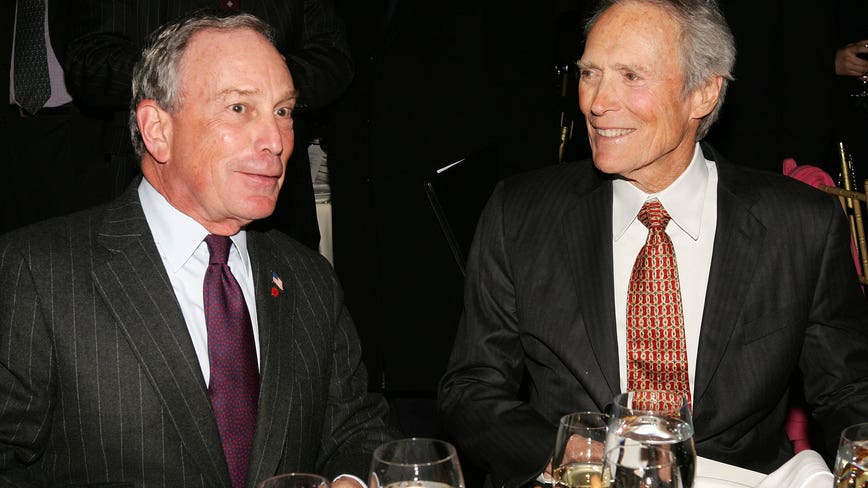 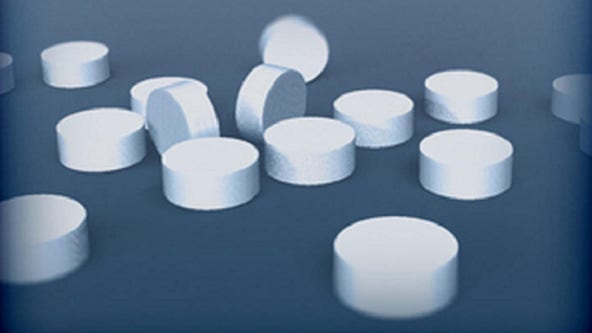 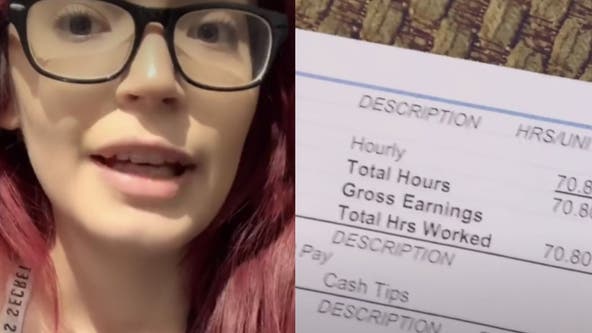