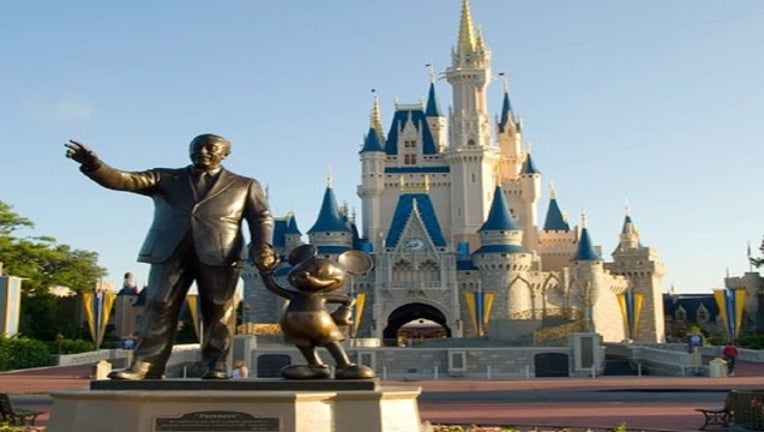 Ticket prices at Walt Disney World in Orlando and at Disneyland in California are increasing, company officials said Sunday.

At Disneyland, the regular price of admission at the Anaheim, California, park will rise to $117, a $7 change. A single-day ticket during peak periods will climb to $135, an $11 increase. And the value ticket will cost $97, no change.

Prices for Florida residents have also changed. All of the increases are reflected on the parks' websites.

Other changes in the company's flexible pricing program will come later in the year.

In October 2015, Disney introduced flexible pricing at U.S. parks as an incentive for guests to visit during less busy times. Each month was divided into value, regular and peak days with an 8-11 month calendar available online, hoping to prevent overcrowding during the theme parks' busiest times.

Company officials said Sunday that this program will evolve in 2018 to address the visitation patterns of their guests. As the next step, they said, date-specific tickets - with prices published in advance - will be rolled out at Walt Disney World.

"Given the small percentage of guests that purchase a 1-day ticket at Walt Disney World, extending pre-published, date-specific pricing to multi-day tickets will further advance our efforts spread to attendance throughout the year," said Andrea Finger, spokeswoman for Walt Disney World.